Home » Yakuza on PC has sold around 2.8 million copies

Yakuza on PC has sold around 2.8 million copies 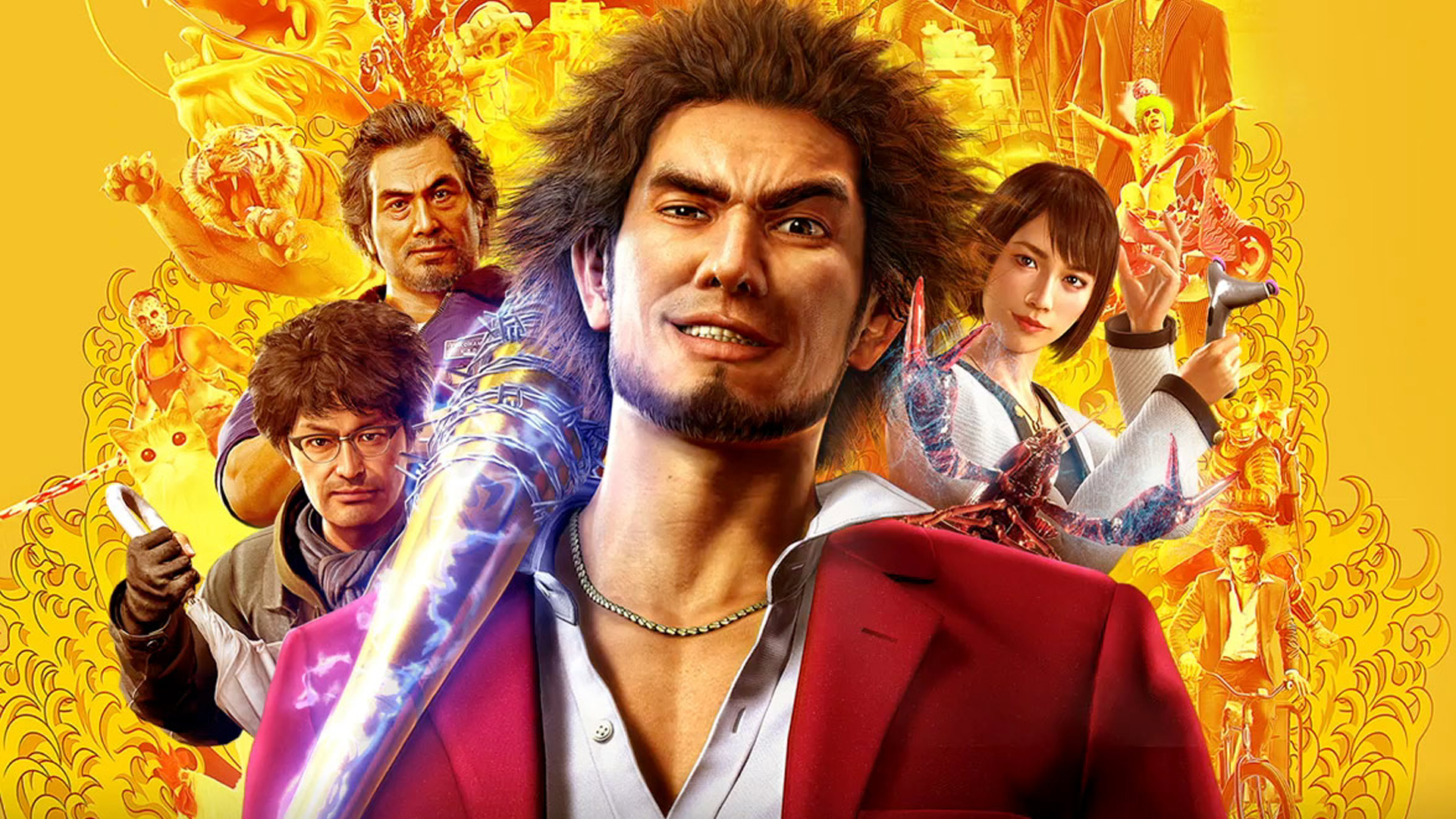 SEGA has revealed in a recent management meeting that the Yakuza series on PC – including the Kiwami spin-offs and recent RPG Yakuza: Like A Dragon – has had “quite strong sales”, with total copies sold being in the region of 2.8 million units worldwide.

It took a very long time for the Yakuza series to finally get ported to PC, as traditionally each game received a PlayStation-only release – and a lot of the time, it’s a Japan-only release too. Yakuza 3, for example, released in 2009 on the PS3 in Japan and only arrived on PC in the Yakuza Remastered Collection in 2021.

Still, things are slowly changing, with the Western release of Yakuza: Like A Dragon launching simultaneously on all platforms – including PC – at the end of 2020. It had a “strong performance” on PC, according to SEGA, and now the publisher has reported in a management meeting (via Yakuza fan site Tojo Dojo) that the entire Yakuza series has had “quite strong sales” on PC.

Specifically, SEGA says that the entire Yakuza series – incorporating the main games, both Kiwami titles, and Like A Dragon – has had “unit sales of approximately 2.80 million units worldwide”. SEGA is also satisfied that the PC versions of these games have allowed them to reach more users and “prolong the product life cycle” of the Yakuza series’ sales.

Given these sales figures and the warm reception to Yakuza: Like A Dragon on PC, it seems very likely that the next Yakuza game will launch on PC simultaneously as consoles once again.