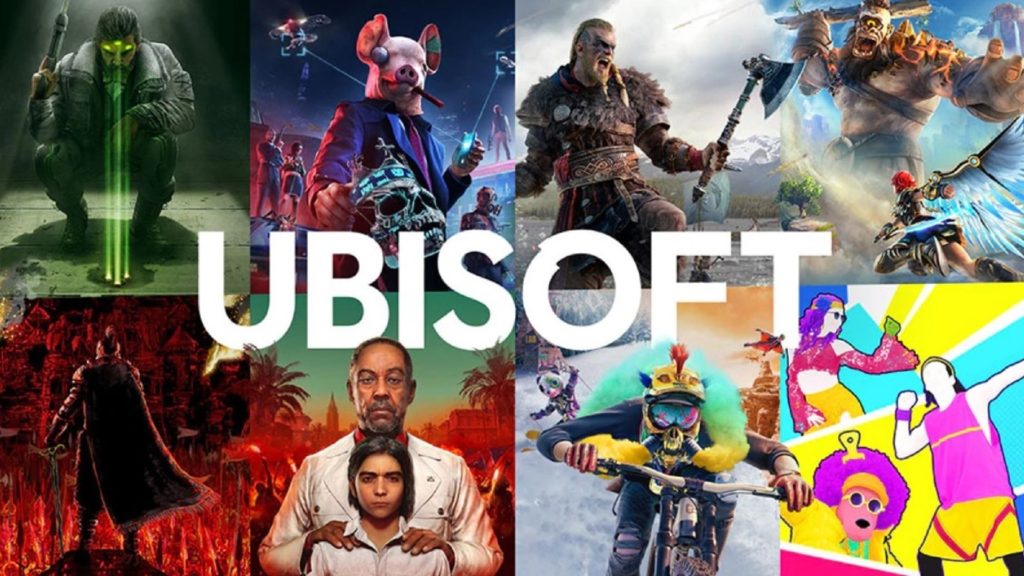 Ubisoft’s subscription service Ubisoft+, which is similar to what EA offers with EA Play, will be launching on Xbox soon. However, there has been some speculation if the company will make the subscription service available on other consoles in the future as well- specifically, the PS5 and PS4.

It seems that won’t be the case, as a spokesperson on behalf of Ubisoft has commented that the company has no plans as of now in bringing the service to the other consoles, after Push Square reached out to Ubisoft for a comment. The spokesperson says that as of now they don’t “have anything to share about other platforms at this time”.