In the previous trailer, we see that the game takes place in the country of Norzelia, which is comprised of three major realms. First off we have Glenbrook, where Roland’s story takes place. Second is the land of Aesfrost, the realm of  Frederica Aesfrost. Lastly is Hyzante where Serenoa of house Wolffort rules.

These three realms are locked in conflict as the precious resources Salt and Iron have extremely limited quantities. The battle for these resources started what they call the Saltiron War. Although currently at peace, the three are on the verge of war once again. 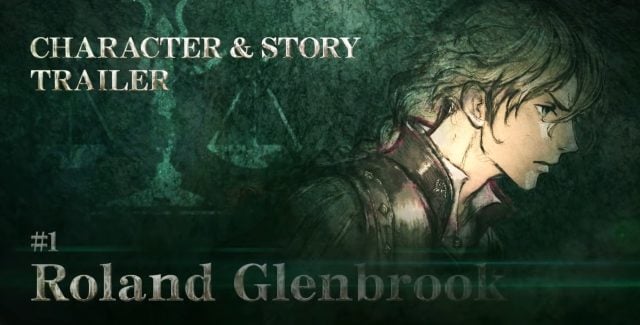 On December 18, Square Enix released the first extended look at Triangle Strategy’s story. We are quickly introduced to the Royal Family of Glenbrook, one of the provinces that the game takes place. Our first hero, Roland Glenbrook, an heir to the throne is a man of principles. He holds to his convictions but is constantly challenged by idealism or reality. 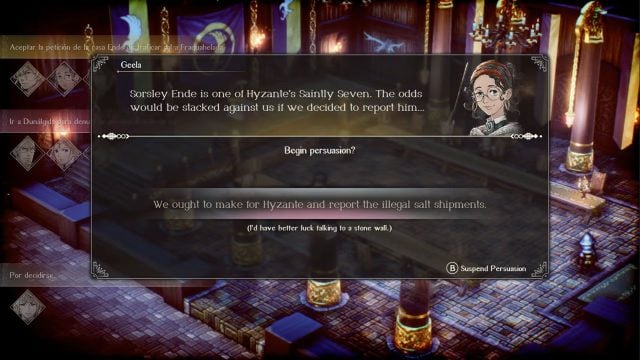 The backstories of Frederica and Serenoa have not been thoroughly explored as of yet. This info will probably come with later on Character Trailers.

Triangle Strategy promises to have meaningful choices as part of the gameplay. The burning question presented to Roland is, “Will you engage in dark deeds or bring them to light?” Roland and his allies are cornered by opposing armies but are being offered assistance from one of the neighbouring realms. The price? They request that Roland helps them in their illegal activities related to the salt trade. Whether our hero decides to succumb or resist will thoroughly change the story moving forward. 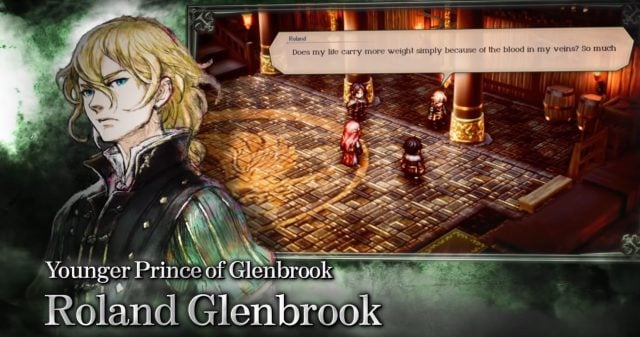 Allies who will aid you will also depend on the choices you make. Square Enix promises that each player will have a different experience in terms of the story.

The game is a tactical turn-based RPG. It mixes beautiful pixel art character sprites and effects with 3D backgrounds. Its unique style is both retro and refreshing at the same time, which should be enticing for a lot of people. 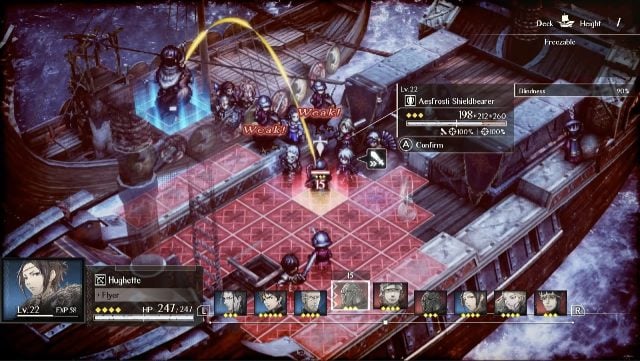 To be able to excel in combat, you will have to make use of all the tricks up your sleeve. Elevation and terrain will definitely matter. Having the higher ground will mean that your projectile attacks like bows and magic will have a longer range.

Elemental combos are also a big part of combat, like in Divinity Original Sin 2. You can cast frost magic on burning ground to douse the flames, or at the very least make the floor wet. Players can then cast lightning to create an electric field. You can then also push your foes into the ground effects, or even force them into your other characters. Hopefully, you will be able to push enemies off cliffs as well like when using the Spartan Kick in Assassin’s Creed Odyssey.

In February 2021, a demo for Triangle Strategy was released to the public. Players who tried it were allowed to participate in a survey to share their thoughts with the developers. It looks like Square Enix was paying attention, as they seem to have addressed the majority of the grievances presented by the public.

Triangle Strategy – What’s with the Name?

When it was announced in February 2021, the game was originally titled “Project Triangle Strategy (working title)”. Now, 10 months later they have finally decided on a final title – “Triangle Strategy”. Seems like they are really sticking to it, then. 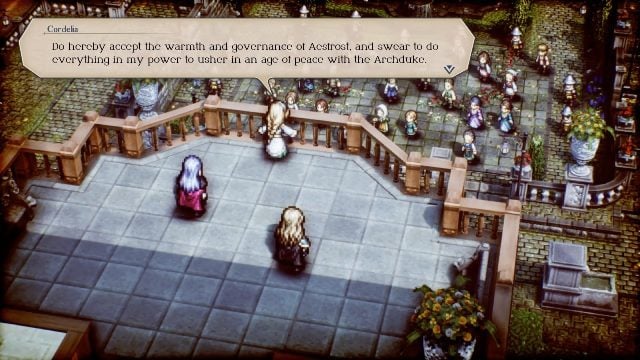 But why is it titled in such a way? We can look at their previous game for a reason – Octopath Traveler. This game also had a placeholder title that the developers seem to have just stuck with. But it makes sense in this context. Octopath had a total of 8 playable characters who had a different story, or “path”. 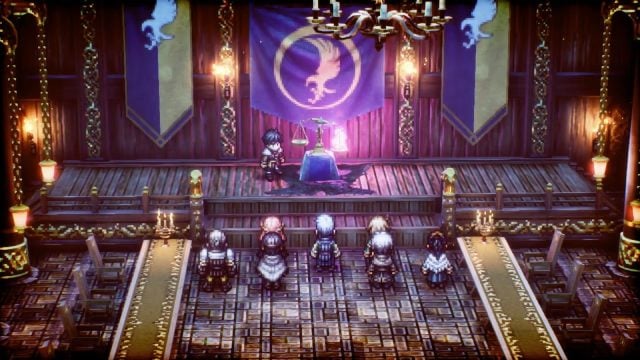 Triangle Strategy is well, a strategic RPG. It takes the three shaped objects as well because there are three realms and there will also be three major characters. The weighing scales that they keep on bringing back to represent “choice” is also an inverted triangle.

Maybe we’re overthinking this, but this is our analysis on the topic. 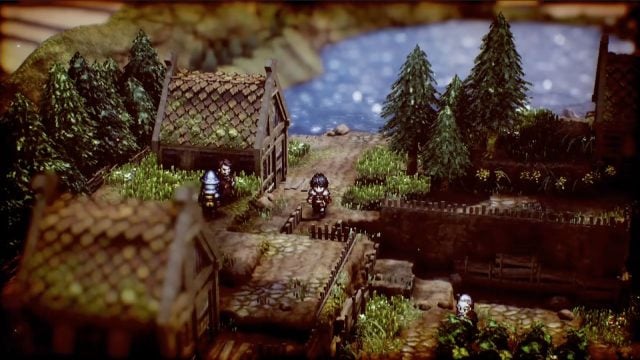 We cannot wait to find out more about the two remaining characters, the choices they must make, and how they will all tie together. Be sure to come back when it launches, as we should be able to do a review. In the meantime you can check out the current demo available on Switch and if you’re curious how the studio’s past game fared, check out our Octopath Traveler Preview. It has been critically acclaimed and is a huge success.