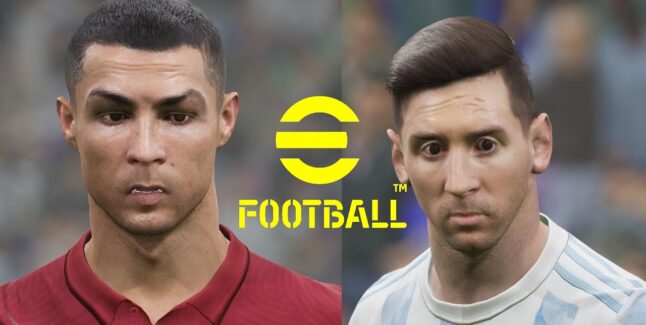 Now that we know that 2021 was a good year for video games as The Game Awards 2021 GOTY winner It Takes Two and other Best Games of 2021 show. Metacritic decided to put out the Top 10 Worst Games of 2021 to close out the year.

To quote the selection: “The lowest-scoring games released for any platform between January 1, 2021 and December 31, 2021. Games are ranked by Metascore [between 0 to 100 as the highest score] prior to rounding, and any titles with fewer than 7 reviews from professional critics are excluded. If a single title would have landed on the list multiple times due to low scores on more than one platform, we only included the lowest-scoring version.”

To quote why the “winner” really “won”:

“”The best things in life are free” is a statement that apparently doesn’t apply to video games. Konami’s 20-year-old pro soccer franchise — once considered the best of its genre — got a complete overhaul (underhaul?) in 2021, switching to a free-to-play model and adopting a new name, among other changes. But eFootball‘s September launch was a legendary disaster. Critics and players noted laughable, embarrassing graphics, incoherent and lethargic gameplay, and a severe lack of content. By one measure, it’s the worst-reviewed game on Steam in that storefront’s history.”

What were the most disappointing games you played in 2021?