Those who kept track of all the horror game releases in 2019 may remember The Blackout Club. This cooperative horror game placed players within the shoes of a group of teenagers attempting to uncover a dark secret within their hometown. Rather than shooting their way through every problem, players overcome their adversaries through wit and clever tactics. Some may wonder what developer Question has in store for players after the release of this spin on horror, and the answer may surprise you. Just a few days ago, The Blackout Club developer indicated that it has a South Park game of all things currently in the works.

This news came in the form of a job posting that Question linked to on its Twitter page. The tweet simply states that “Question is now seeking a Lead Level Designer to work on a new video game set in the world of South Park.” Although the studio revealed next to no information about this new game, it did say that applicants need to have “previous multiplayer level design work at a lead or senior-equivalent position” under their belt. Much like The Blackout Club, the new South Park game will probably heavily emphasize multiplayer.

No stranger to video games

Of course, this does not mark the first instance in which South Park has entered the world of video games. Developers have tackled the South Park IP several times in the past, but South Park: The Stick of Truth and South Park: The Fractured but Whole stand as the most successful and noteworthy examples. Interestingly, some of the developers of those two games currently work at Question, which at least partially explains why the studio would want to take a crack at the South Park IP. It will be interesting to see how Question will apply its experience with The Blackout Club to this mysterious new South Park project. 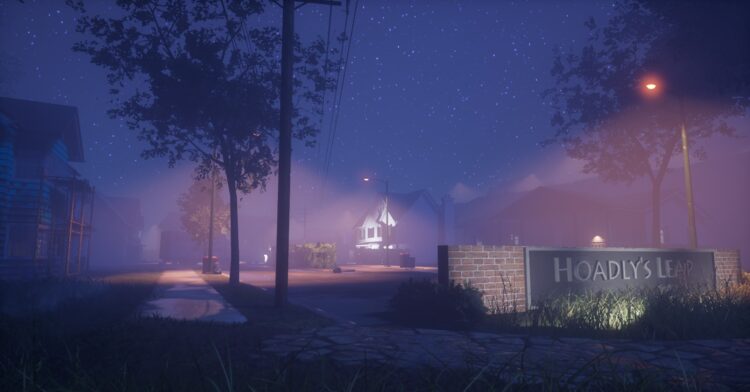