Home » The Ascent is coming to PlayStation consoles, according to the ESRB

The Ascent is coming to PlayStation consoles, according to the ESRB 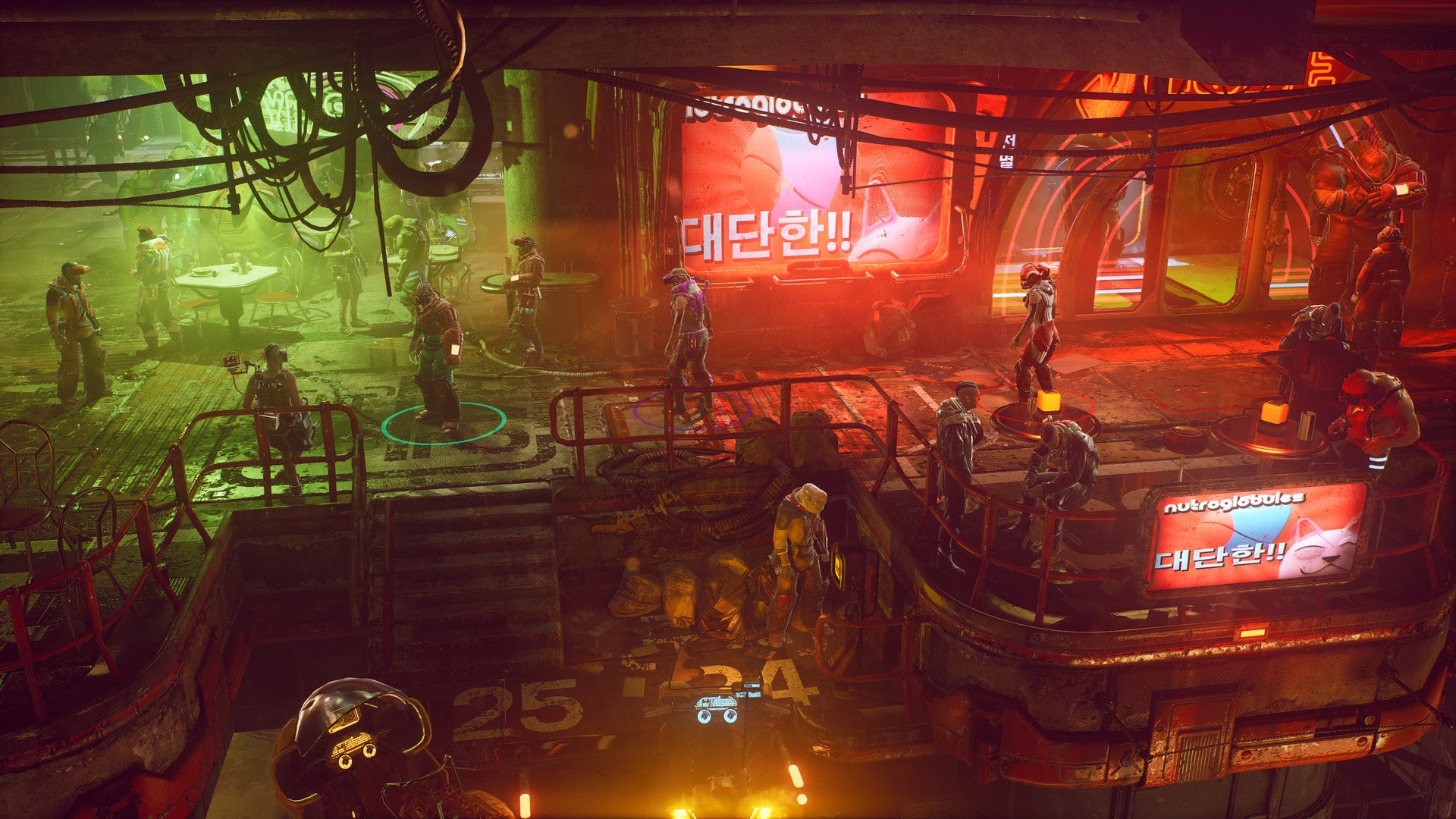 It looks like The Ascent is coming to PlayStation consoles.

That’s according to an ESRB rating dug up by Gematsu which lists the game for PS4 and PS5. The same listing popped up in Taiwan back in December.

The Ascent is an isometric shooter RPG set in a cyberpunk metropolis where mega-corporations rule a world, one where everyone works for them in a form of indentured servitude, paying off the debt they owe to those same corporations for bringing them to Veles.

Released on July 29 for PC, Xbox One, and Xbox Series X/S, the game made over $5 million its first weekend on sale, and saw over 1,700 YouTube and Twitch channels stream gameplay with over 10 million generated views. It also secured the number one slot on the Steam Global Charts. This made the game the biggest opening weekend for a Curve Digital published tite.

If you are interested in seeing what the fuss is about, look over Sherif’s review where he calls the game a “consistently stunning and surprising action game that sets a new standard.” You can also check out our reviews round-up to see what other critics thought of The Ascent.

Already own the game and having a bit of trouble? Or are you holding out for the eventual PlayStation version? Whatever the case, be sure to check out our page on character builds which walks you through how skill points and attributes work. That should get you started. We also tell you the best weapons and augmentations we have found so far, we also provide information on Cyberdeck upgrades, and we even have a page explaining how to save, navigate, and fight your way to the top.