NFTs are a very controversial topic in the gaming space at the moment. There are more and more developers looking to add NFTs into their games in some way. Ubisoft in particular has been the largest gaming company to come forward in support of them. Let’s just say that the decision to include NFTs in Ghost Recon: Breakpoint was not one that fans were too happy about.

Wow, that was fast

The entire discussion surrounding blockchains and NFTs is a gigantic mess, and it feels like a lot of people are unaware of the nature of an NFT. In STALKER 2‘s case, the NFTs were going to be used in a way that wouldn’t actually influence the abilities of the player. Making use of the DMarket platform, GSC Game World was going to distribute cosmetics as NFTs. There was also going to be an auction in January that would’ve given out three NPCs with the likeness of the owner of the NFT, functionally allowing fans to have a cameo appearance in the game. 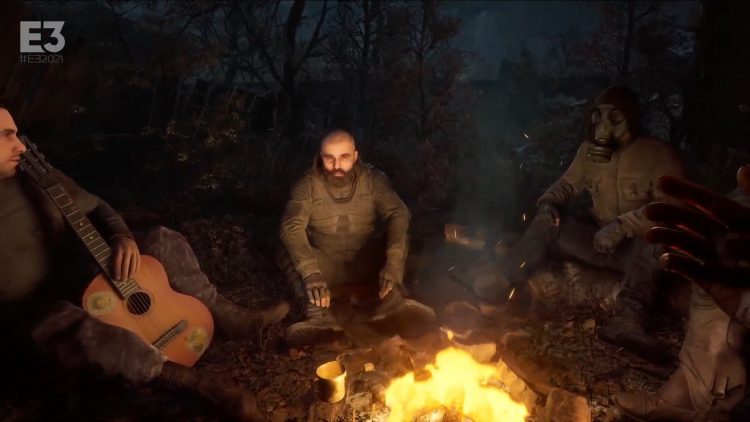 It only took around half an hour for the Twitter post to be taken down. Afterward, it was very quickly replaced with an announcement that said anything NFT-related would be canceled from the game. Clearly, the amount of backlash was far more than the developer had perhaps initially expected. But, the speed in reversing this decision should probably be commended. After all, many companies are still adamant in their usage of NFTs. Again, Ubisoft seems very committed to the blockchain and what it can offer for its titles.

NFTs and blockchains don’t seem to be going anywhere anytime soon, no matter how much we wish they would. Peter Molyneux has also thrown his hat into the NFT race and, well, who didn’t see that coming? GSC Game World’s decision to remove NFTs from STALKER 2 is ultimately a good thing. Hopefully, it’s a signal to other developers that NFTs don’t belong in video games. In fact, they don’t really belong anywhere.