Home » Pokemon Legends Arceus Starters: Which Pokemon can you choose from?

Pokemon Legends Arceus Starters: Which Pokemon can you choose from? 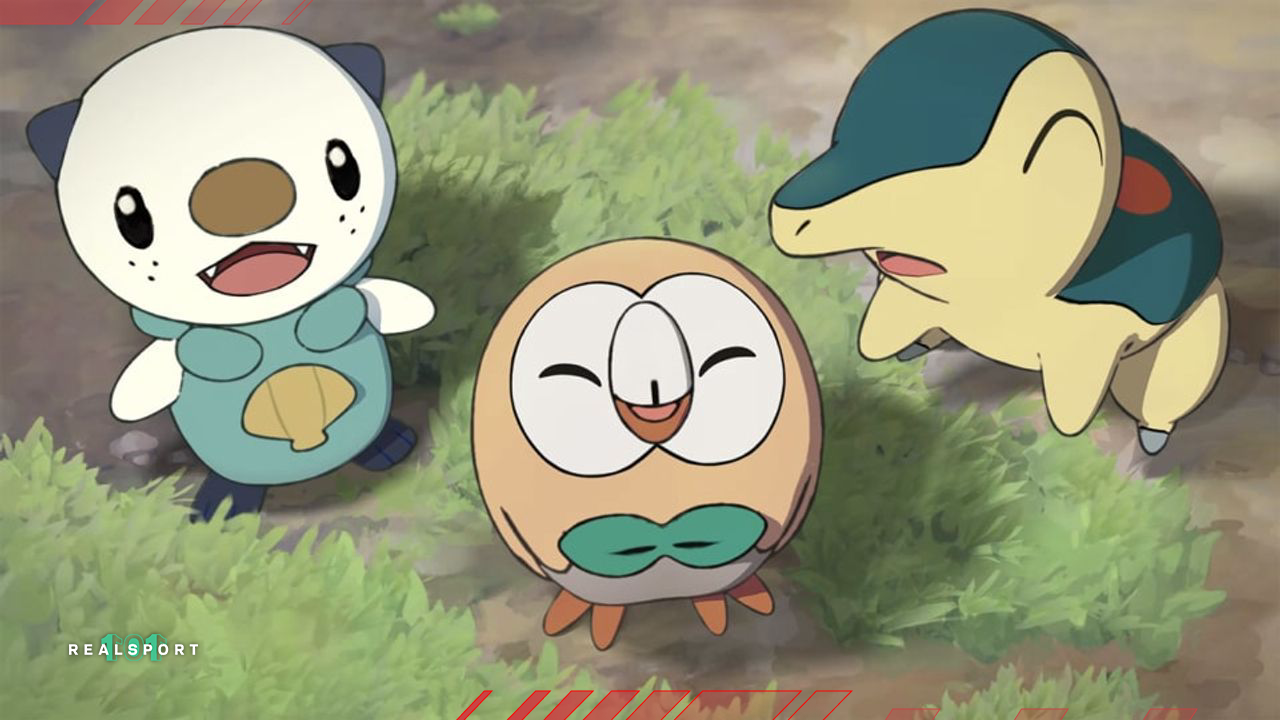 Which Pokemon are starters in Pokemon Legends Arceus?

In the newest Pokemon game, you can choose to start with Rowlet, Cyndaquil, or Oshawott. These have all been starter Pokemon at some point or another, but never alongside one another.

Traditionally, Pokemon games feature three starters from the game’s main region. For example, Pokemon X and Pokemon Y let you choose from Chespin, Fennekin, and Froakie. All three of these Pokemon are native to the Kalos region.

Pokemon Legends Arceus is a little different, though. In this Pokemon game, you’re tasked with completing the first-ever Pokedex for the region and there’s more of an emphasis on breaking ground and exploration. That’s why Pokemon Legends Arceus features three different Pokemon from three different regions in the Pokemon world – these have been brought to the Hisui Region by the Galaxy Expedition Team as opposed to being found in the region by a Pokemon Professor.

Rowlet is an Alolan Region Grass-Flying type, Cyndaquil is a Jhoto Region Fire-type, and Oshawott is a Water-type from the Unova Region.

If you’re looking for more information, here’s a quick summary from Nintendo…

” Your adventure takes place in the expansive natural majesty of the Hisui region, where you are tasked with studying Pokémon to complete the region’s first Pokédex. Mount Coronet rises from the center, surrounded on all sides by areas with distinct environments. In this era—long before the events of the Pokémon Brilliant Diamond and Pokémon Shining Pearl games—you can find newly discovered Pokémon like Wyrdeer, an evolution of Stantler, and new regional forms like Hisuian Growlithe, Hisuian Zorua, and Hisuian Zoroark! Along the way, uncover the mystery surrounding the Mythical Pokémon known as Arceus.”

Pokemon Legends Arceus is coming to the Nintendo Switch on January 28th, 2022.