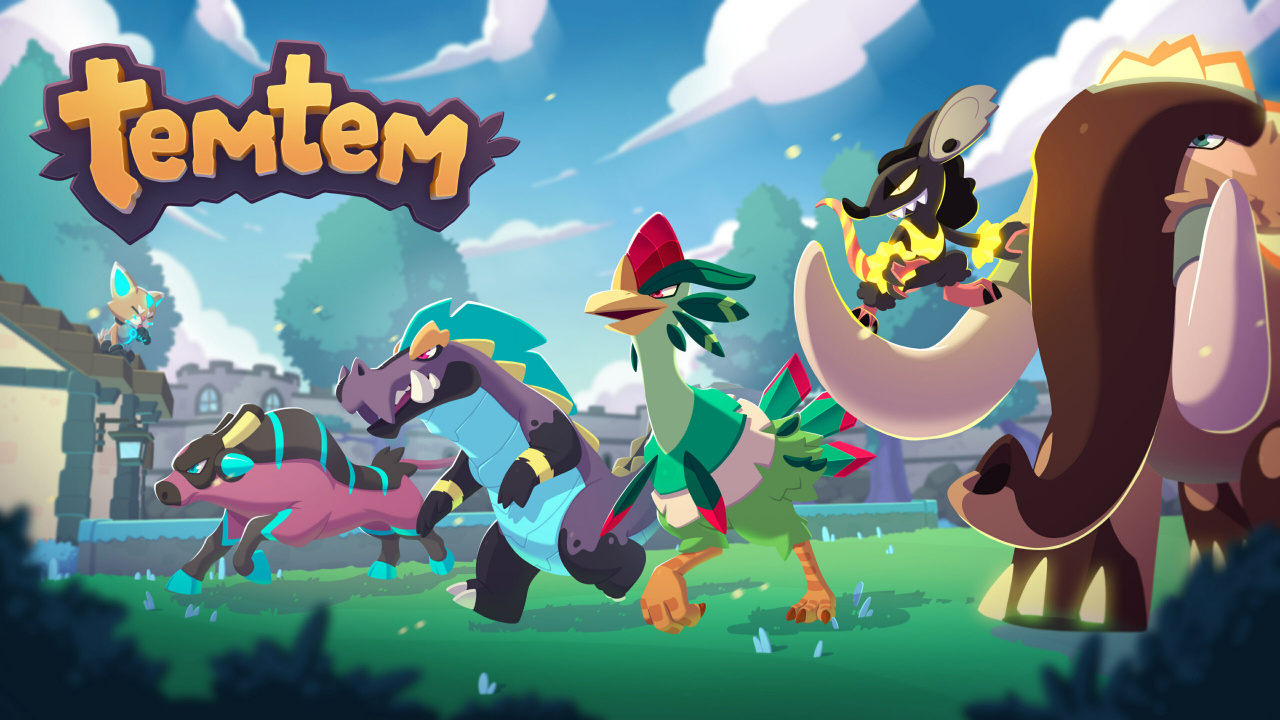 Temtem’s core storyline concludes with the game’s latest update, Arbury Island, but Crema remains committed to improving and expanding upon this online Pokémon-esque adventure. While the PlayStation 5 game technically remains in Early Access, then, a bunch of Trophies have been added to reflect the fact that the release’s Pokédex equivalent is now complete.

For those of you already familiar with the title, Arbury Island is divided into two conflicting cities: Lochburg and Properton. These two towns are at loggerheads over their contrasting personalities, and it means you’ll find melee-type Tems in the hot-headed plains of Lochburg and more thoughtful Tems in-and-around Properton.

According to a blog post, the team is still looking to introduce mounts, trading, and dojo wars, so, as previously mentioned, the title is still very much in development. However, it’s, as people in the industry would say, “content complete” now – or, at least, a lot closer to it. Is this a game you enjoy playing, or do you consider it a bad Pokémon pretender? Catch ‘em all in the comments section below.