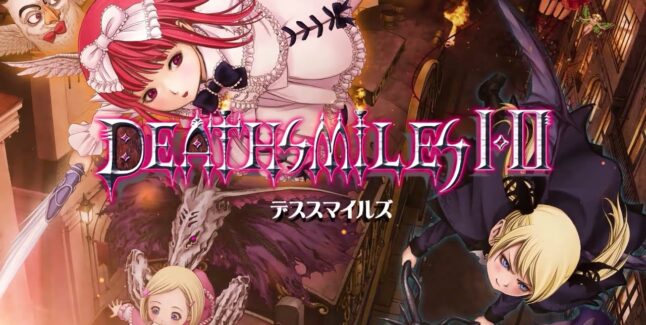 Happy Holidays everyone! 😀 Here’s the list of new video game releases in week 52 of December 27, 2021. The most popular video games released this week are: Deathsmiles I & II and Clownfield 2042.

Very few game releases in this final week of December 2021. But I’m sure you have plenty of titles to play from your gaming backlog this Holiday Season. 2021 was a good year for video games as The Game Awards 2021 GOTY winner and runner-ups attest to!

The new video game releases this week are:

What video games will you be playing this week? Any of these?