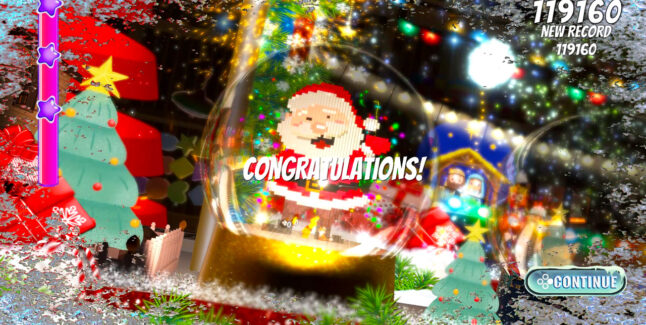 Very few game releases in this Christmas Holiday week of December 2021. But I’m sure you’re not too bothered by this, considering 2021 was a good year for video games as The Game Awards 2021 GOTY winner and runner-ups attest to!

The new video game releases this week are:

What video games will you be playing this week? Any of these?

Rate this post
(Visited 1 times, 1 visits today)
Previous ArticleHow to complete The Elf Challenge in BitLife
Next ArticlePillars – A colourful Columns game for the C64 gets release via Arlasoft!