Home » New Nintendo Direct Event due soon according to leaker!

New Nintendo Direct Event due soon according to leaker! 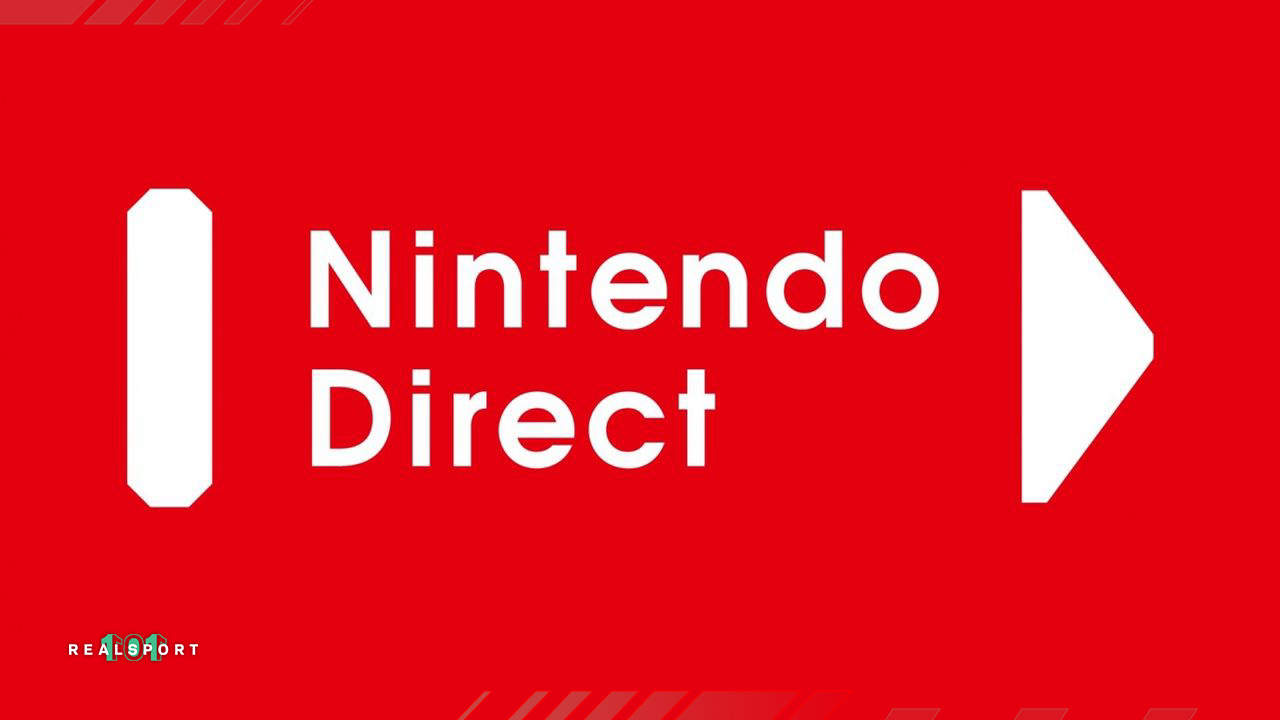 You can’t navigate the Nintendo corners of Twitter and Facebook without seeing the fanbase crying out for news on the next Nintendo Direct event.

Luckily, it seems like they may not have to wait too much longer according to prominent Nintendo insider SamusHunter2.

Based on the information that SamusHunter2 has at their disposal, they are predicting a new Nintendo Direct event before the date of the first 2021 event (17 February). At the time of writing, that means we have around 6 weeks in which an event may be announced.

Their justification for this is simply what they know about various announcements and launch periods for games which we assume are set to release in 2022 or at least early 2023.

They have promised to go into more detail which leads to them listing a variety of games planned for release this year according to their sources.

The list contained the following games: Splatoon 3, Bayonetta 3, Legend of Zelda: Breath of the Wild 2, Kirby and the Forgotten Land and Mario + Rabbids Spark of Hope.

There are some huge games predicted within that list with the Breath of the Wild sequel being far and away the most in-demand. Only time will tell how much of the above info is correct but SamusHunter2 has a very long-established history of getting these things right.

We can’t wait to see what a new Nintendo Direct event would bring. They aren’t too frequent – hence the constant demand for a new one – but they always seem to deliver from a content perspective.

Stick with us for the latest news and updates on what’s next for Nintendo and the games mentioned above. If they do all release this year we’re in for quite the comeback compared to 2021 on the Switch.