Most Elden Ring Gamers Have Lastly Overwhelmed The First Boss 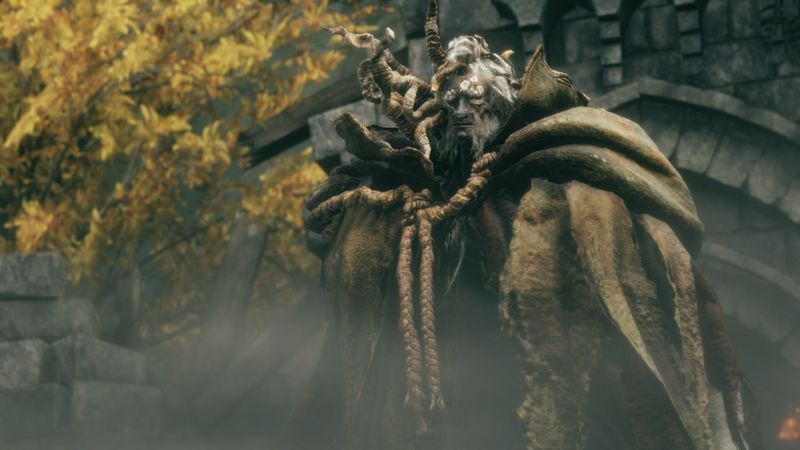 It’s been 19 days because the launch of Elden Ring, which is simply sufficient time to share a couple of fascinating statistics courtesy of the game’s Steam Achievements web page. For instance, over 70% of gamers have lastly defeated Elden Ring’s first boss, Margit, the Fell Omen.

Shardbearer Godrick, the subsequent boss after Margit, sits at 61.5% achieved. Eurogamer notes that the numbers are related over on PlayStation, with 68% beating Margit and 57.6% beating Godrick.

Not like most new FromSoftware releases, the place a good portion of the preliminary Player inhabitants will quit in whole frustration, Elden Ring’s gamers appear to be sticking with the game. Nonetheless, there’s a important contingent on PC (round 30%) which have both given up or have fully ignored the principle story. I’d want to consider these gamers as having determined exploration was extra enjoyable than sticking to the crushed path, and that 30% will finally get round to killing Margit as soon as they’ve had their fill exploring the Lands Between.

Nonetheless, should you’ve determined Elden Ring was a bit too arduous, we have some excellent news for you. There’s already an “straightforward mode” mod out there on PC that halves the harm you are taking, will increase Player harm by 25%, and provides you ten instances as many runes. The mod is described as being for “offended players,” which is probably going a superb description of the kind of one that quits Soulslike video games for being tougher than appears cheap.

Alternatively, should you’re searching for an extra problem with Margit, would possibly we recommend the banana controller? That is not a controller formed like a Banana (which is definitely a Sony patent), however extra like a controller mapped to a flat floor the place every button is formed like a banana. It’s nonetheless very difficult, which makes killing Margit all of the extra spectacular.

Posted: 10 hours, 10 minutes in the past
Associated Discussion board: Gaming Dialogue