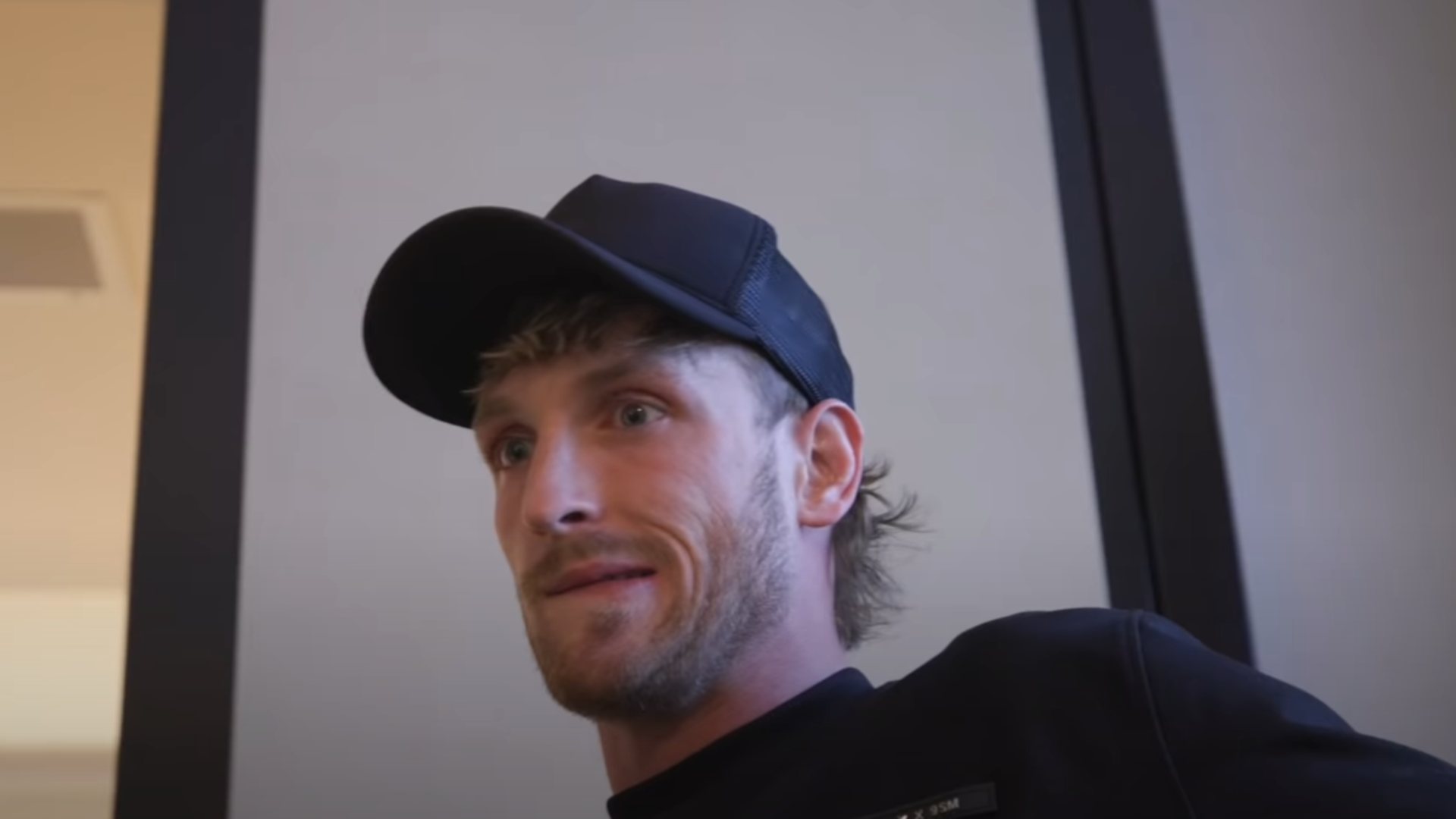 Logan Paul made headlines when he purchased a box of first-edition Pokemon Card booster packs. But following speculation that Paul may have spent millions on fake cards, the YouTuber went to verify his purchase and confirmed they are indeed fake.

Paul posted a new video today simply titled “I lost $3,500,000 On Fake Pokemon Cards,” which seems pretty self-explanatory. But the saga on how he got to this point is quite the roller-coaster.

There is currently a Pokemon card gold rush with first-edition cards hitting valuations well into the thousands of dollars. In December 2021, Paul — an avid Pokemon card collector who owns a $150,000 Charizard — announced he purchased a “sealed & authenticated” box of first-edition booster packs which could contain rare cards worth a small fortune.

However, Pokemon card experts began to question the veracity of Paul’s purchase. Observers noted that the box Paul purchased doesn’t resemble previous boxes for a similar set, and the original seller changed their story on how they acquired this valuable case at least three times in the past. The box first sold for $75,000, well below the auction price.

Have you played Pokemon Blue Version?

In response to the online speculation, Paul traveled to Chicago to verify his purchase with the Baseball Card Exchange (BBCE) — a previous owner of the set claimed the BBCE verified the legitimacy of the set before, but Paul set out to authenticate his purchase in person.

update on this: I’m flying to Chicago this weekend to verify the case with BBCE, the company who insured its authenticity

The findings were that while the exterior box showed signs of authenticity based on the aging of the case, once opened Paul, BBCE, and everyone else there discovered the Pokemon Card boxes were filled with G.I. Joe collectible cards. Paul reacts to the discovery angrily, and the owner of the BBCE says “we all got duped.”

Paul brought with him a card collector named Matt Allen who purchased the case for $2.7 million before selling them to Paul for $3.5 million. In the video, Allen says he never would’ve purchased the set if it wasn’t approved by the BBCE, and Allen says he will begin a new process to remedy the situation.

“I’m a super positive person, bro, and I’ll always be the one to look at the bright side. And I’m trying but this is very hard,” Paul says.

With the speculation for Pokemon Cards continuing at a fever pitch, forgeries and fakes are more common in the market, so exercise caution.

Matt T.M. Kim is IGN’s News Editor. You can reach him @lawoftd.