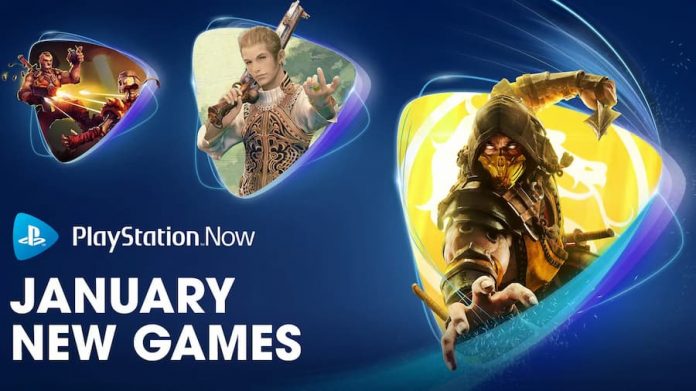 Feel like force-feeding someone their own spleen? As of today you can download Mortal Kombat 11 and a range of other new titles on PlayStation Now.

That said, this is the standard edition of the game which, while excellent, lacks the extra story content and the characters that were added after the game’s launch. But if you’re a PlayStation Now subscriber, you can get punching without it costing you a penny.

On top of this goretastic brawler, this January sees several other titles added to the PlayStation Now catalogue. The games in question are:

Final Fantasy XII: The Zodiac Age came out in 2006 but as we explained in our review, it barely shows its age, sporting “..some much-appreciated quality-of-life improvements.. so drastic that it feels like a completely new way to approach the game.” In short, if you’ve never FF XII, this is the version to try and if you have tackled it, this overhaul makes it worth revisiting.

Kerbal Space Program: Enhanced Edition is equally excellent, though instead of slashing your way through monsters you’re trying to launch some adorable little guys into space. Fingers crossed, you’ll get them back too – there are a lot of ways things can go wrong, but success is so very, very sweet.

All these titles are available now, provided you’re a PlayStation Now subscriber. We’re still waiting on January’s Xbox Game Pass games, though three seem to have been released already.