FromSoftware’s Hidetaka Miyazaki is building Elden Ring to be his “ideal game world”, but that doesn’t mean he’s actually going to play it. A new interview with the Soulsborne creator reveals that he has a “personal policy” of not playing his own creations – alongside a host of additional insight into the upcoming open-world game, of course.

“If I was in the mood to play a game, or if I had an ideal game world, Elden Ring gets pretty close to that,” Miyazaki says in Edge #367, “I create the games that are my type: tight combat, fantasy medieval settings, with dungeons to explore and things like that. It’s just what I’m into. And so Elden Ring is really hitting all the right notes there.”

Miyazaki continues: “You know, I probably won’t end up playing Elden Ring because it’s a game I’ve made myself. This is sort of my personal policy. You wouldn’t get any of the unknowns that the fresh player is going to experience. Like I said before, it wouldn’t feel like playing. But if I did, then this would be close to the ideal game I’d want.”

Edge #367 doesn’t actually release until December 30, but for now you can check out a few further excerpts from the interview from a preview sampler available on Issuu. The excerpts include some details on how mounted combat is integrated, a bit of discussion on tree symbolism, and the reasons why you can’t wear rings in Elden Ring.

“We explored rings as equippable items a lot in our previous games – Dark Souls, particularly – and so talismans this time allowed us to approach those ideas in a different way, with a greater variety of designs,” Miyazaki says. “Of course, rings do exist as physical ‘finger rings’ in this game, but more as unique items that are involved in the story and unique character events. So we wanted them to have a special positioning within the world of Elden Ring and also to be something different from a design standpoint in relation to the talismans.” 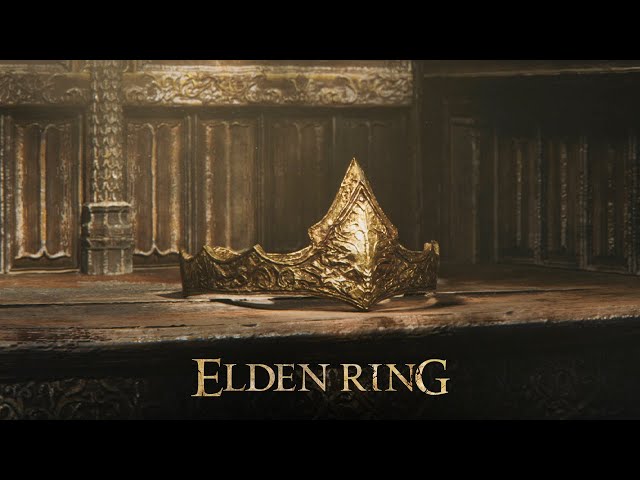