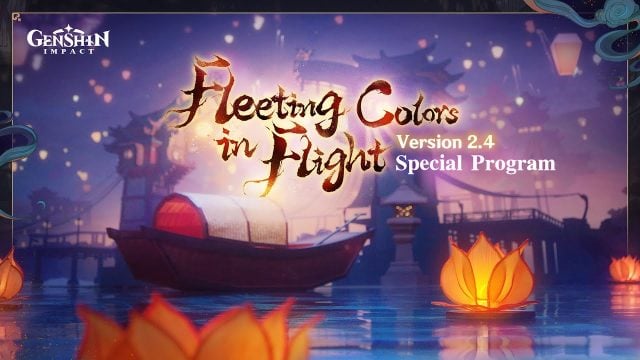 It was confirmed on the last day of 2021 that Genshin Impact version 2.4’s release date will be on January 5, 2022, 2 pm PST / 5 pm EST / 10 pm GMT. This will happen alongside the usual 5-hour maintenance window. The patch is being titled “Fleeting Colors in Flight”. 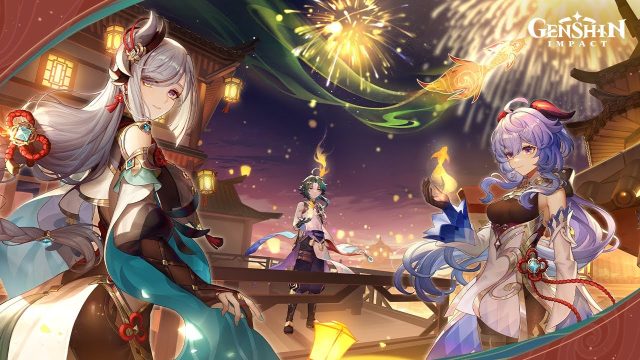 As usual with major patches, players will receive 300 primogems as compensation for the downtime during the server maintenance. Players just need to be at least adventure rank 5 in order to receive this small reward.

The new patch contains a lot of additions to the game. One of the biggest and most exciting of which would be the addition of the new area, Enkanomiya. This area is described as an underwater ruin, “sealed away for thousands of years beneath Inazuma”.

Ekanomiya will feature both a floating island and underwater areas. Another noteworthy feature of the zone will that it does not have a usual day and night cycle. Instead, the light will be provided by an artificial sun from a long-forgotten civilization.

The new patch will also introduce two new playable characters to the already sizable roster. We will be introduced to the following: 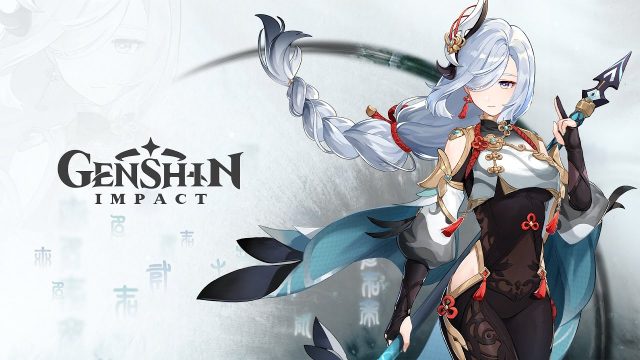 The first new character will be Shenhe, a 5-star character. She uses the Cryo vision and wields polearms as her weapon. She is described as “an adepti disciple with a most unusual air about her”.

Aside from this, she is an exorcist that staves off evil spirits. Her skills seem to revolve around freezing her opponents and using a ghostly “Cryo Avatar” to help in battle. Lastly, she is Chongyun’s auntie. 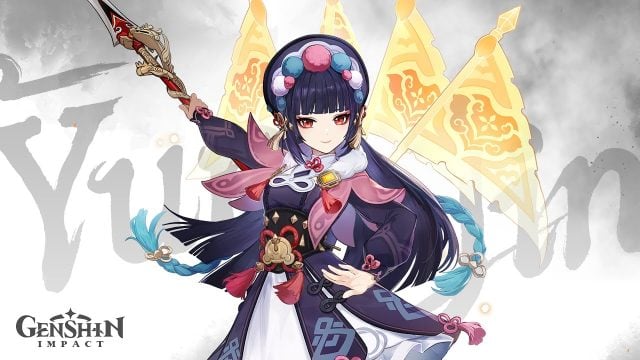 Next up we have Yun Jin, another polearm user being added to this patch. This time, she will be a 4-star character that uses Geo as her vision.

She is the leader of the Yun Hun Opera Troupe. Yun Jin truly loves the opera and arts and is determined to keep this a part of her life. She uses a spear in hopes to be able to enhance her performance on the stage. 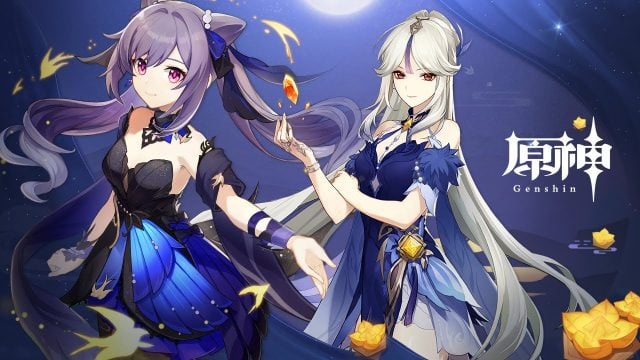 We are also being treated to two new evening gowns as alternate outfits for a couple of characters.

Ningguang will be receiving the “Orchid’s Evening Gown” outfit in the version 2.4 update. The outfit will initially be free for everyone who participates in a limited-time event “Fleeting Colors in Flight”.  Players will need to complete four challenge quests to acquire certain talismans to unlock the outfit. 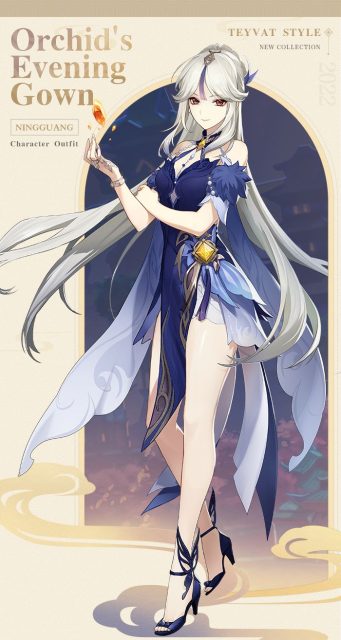 Ningguang’s event will also give players the opportunity to recruit a 4-star character from Liyue. They will be able to choose from Xiangling (Pyro), Beidou (Electro), Xingqiu (Hydro), Ningguang (Geo), Chongyun (Cryo), Xinyan (Pyro), Yun Jin (Geo) and Yanfei (Pyro).

Her event will run from January 25 to February 12, 2022. If you miss the free opportunity, players can eventually purchase the costume with Genesis Crystals later on.

Kequing will also get new threads. She will receive the “Opulent Splendor” character outfit. This costume, however, will be purchase only. Initially, it will cost 1350 Genesis Crystals for a limited time. Afterwards, its price will rise to 1680 Genesis Crystals. 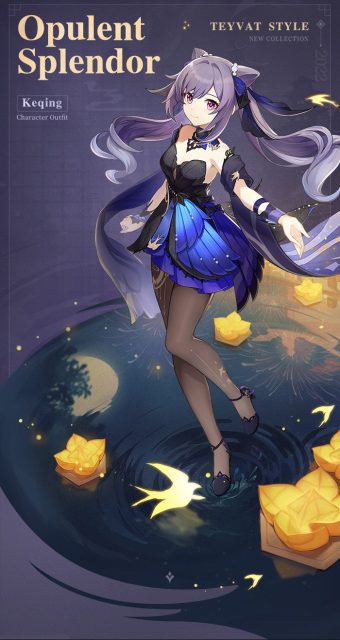 While there are many more additions coming to the world of Teyvat in Genshin Impact Version 2.4, we will discuss some other major items.

First, we are getting a bunch of new quests to complete. Among these will be one Archon Quest, three hangout events, three World Quests and a bunch of new commission quests.

Next, we will be able to battle three more enemy types. Various “Bathysmal Vishaps”, the Abyss Lector and elemental Specters are being added.

Of course, we will also get the usual new items, recipes, fish, and other minor additions. 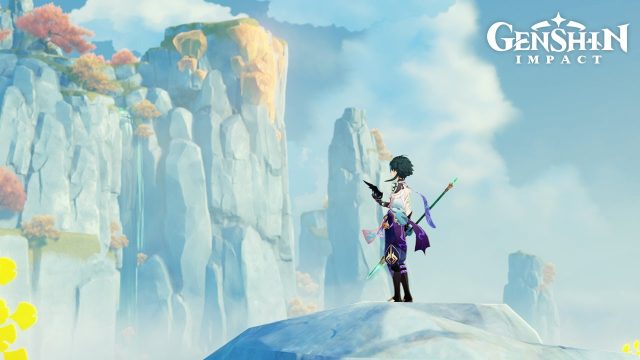 For more gaming news, check out Top RPG News Of The Week: January 2nd (Elden Ring, Lies of P, Final Fantasy 16 and More!) and Praey For The Gods Impressions: When Shadow Of The Colossus Meets Zelda BOTW

Rate this post
(Visited 1 times, 1 visits today)
Previous ArticleThe HP Omen 27u could be a great PC and console gaming monitor
Next ArticleSteam troubles in China raise concerns that a ban is coming