Want to learn more about the Warzone Titanium Trials event? The T-800 and T-1000 Terminator models are available as skins in the battle royale game, giving players a chance to take down their opponents as virtually unstoppable killer robots. The ‘80s sci-fi fun doesn’t stop there too, as the Season 4 Reloaded update introduces the Titanium Trials, an event based on the Terminator series, complete with exclusive rewards.

Titanium Trials: Endurance is a limited-time game mode where “players experience Warzone as a Terminator would,” according to the Call of Duty blog. The event takes place from August 11 – 24, so there’s plenty of time to unlock various in-game rewards such as Calling Cards, XP Tokens, and more.

As Terminators are known for their ability to withstand a lot of damage, the maximum base armour in this mode has increased to 300 hit points, and each player starts with a self-revive kit. Players can also find the Tempered Perk more frequently in ground loot, increasing the health points from armour plates from 50 to 75. The trade-off is that core health regeneration takes longer to restore than usual, making the Titanium Trials a high-skill mode due to the low time-to-kill speed.

To ramp up the difficulty, the ground loot contains Redacted Weapons which are stronger than anything you can find in a Warzone loadout drop. Caldera also has less resources available compared to a standard game, so players are encouraged to head into zones with more loot, in turn promoting more aggressive playstyles.

The Titanium Trials feature a total of 15 challenges that reward players with Terminator-themed items.

Complete eight of these challenges to unlock the Ultra ‘Liquid Metal’ Weapon Camouflage: 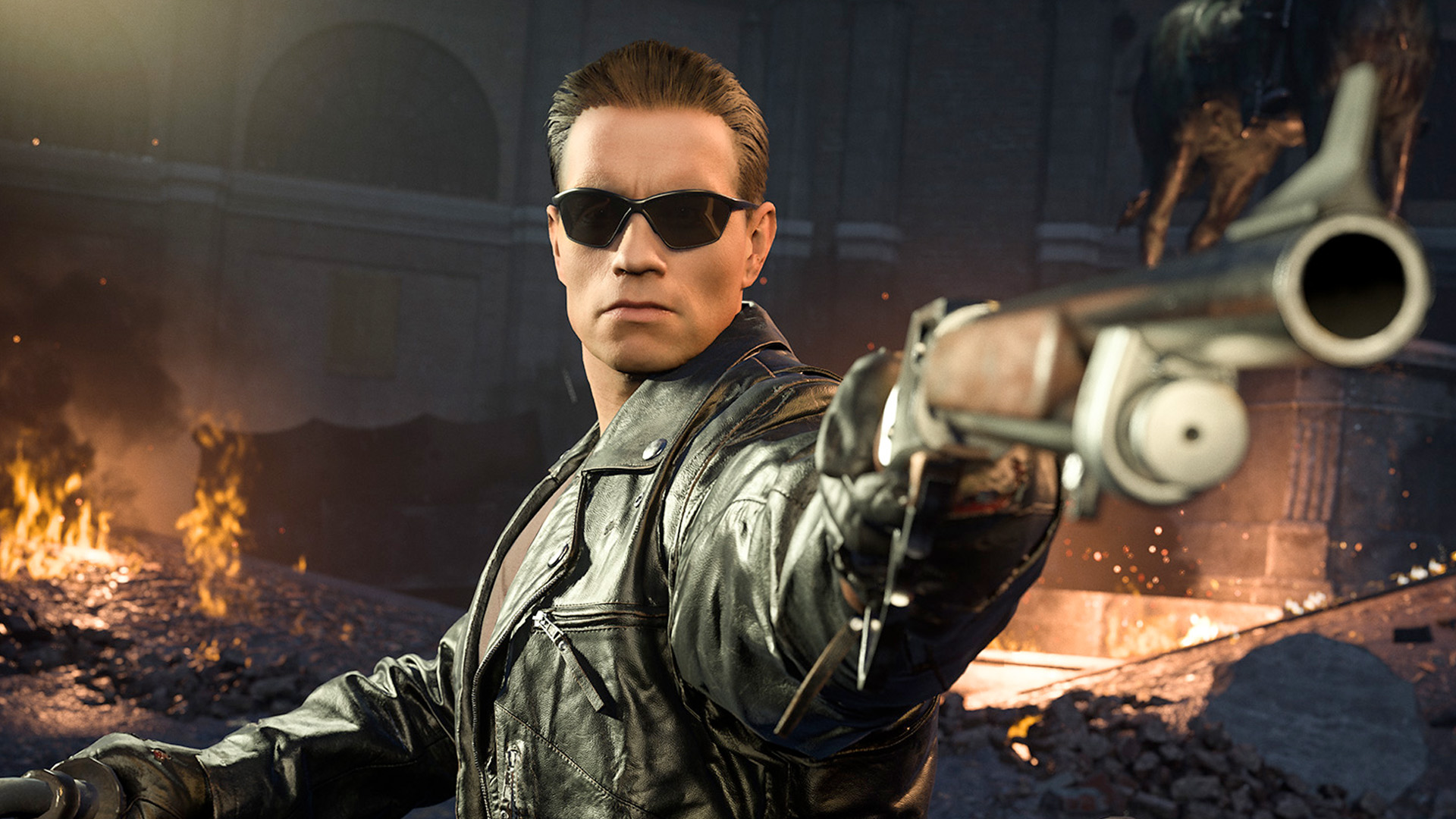 There are seven additional challenges to complete, though it’s worth mentioning that players must own the T-800 and T-1000 operator skins to unlock the Legendary Calling Cards.

That’s everything you need to know about the Titanium Trials in Call of Duty Warzone. If you want to win every Titanium Trials reward, we highly recommend reading our best Warzone guns guide to see which weapons you should pick up on the battlefield. Modern Warfare 2 is right around the corner, which means the Warzone 2 release date is close – read our guide to learn more about the upcoming shooter.