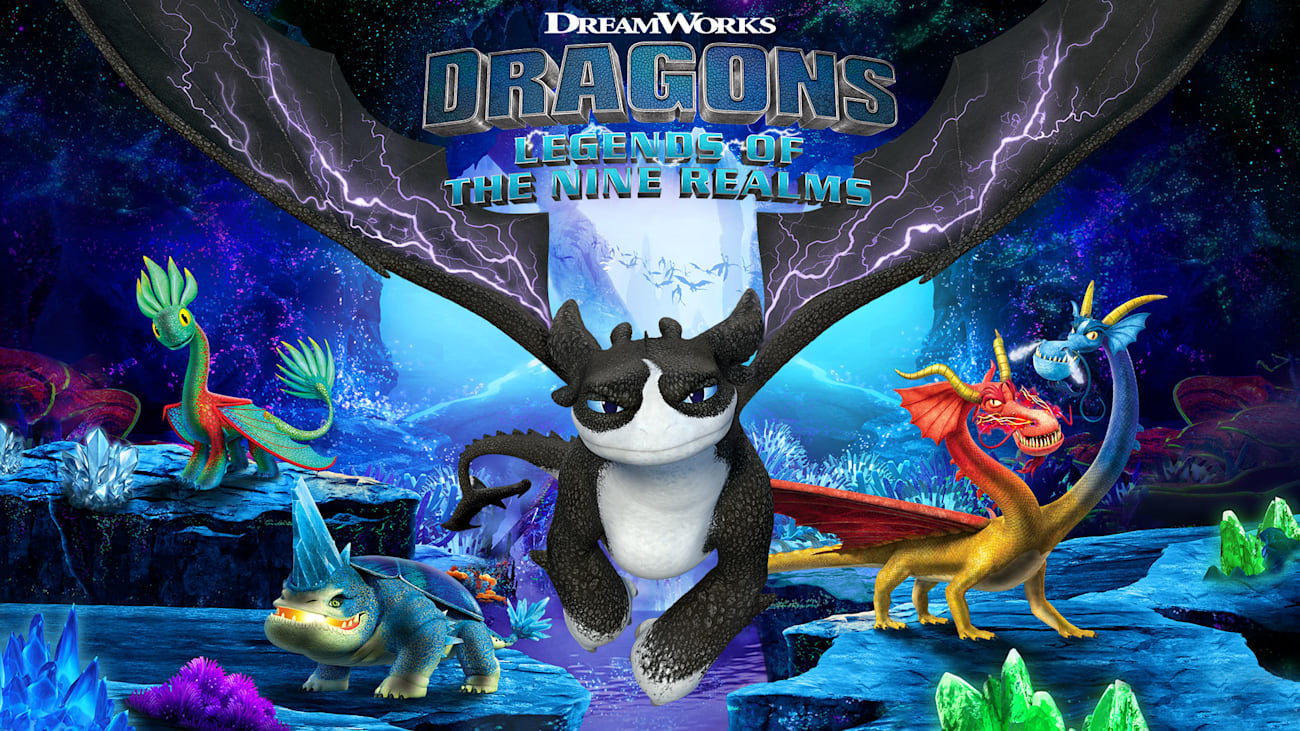 Ahead of its release next month on September 23, publisher Bandai Namco have shared a gameplay trailer for Dragons: Legends of the Nine Realms, an action RPG based on the spinoff TV series.

Unleash your inner dragon and fly beyond the Hidden World, on your fiery adventure to rescue Thunder’s family and save the dragon kingdoms!

Feel the wind against your scales as you soar and dive through unexplored realms. Use your speed, tail, and claws to defeat the worthy foes and gigantic dragon bosses that stand in your way. Level up Thunder and his friends to become the ultimate dragon heroes by choosing new unlockable skills and powers.

Only you can bring peace back to the inter-connected realms of ice, fire, darkness, and beyond. Stoke the flames in your chest and take to the skies – the future of the Night Lights, and all dragon kind, is depending on you!

BE A DRAGON – Experience the freedom of flight and the power of Thunder.

BUILD YOUR CHARACTER – Level up the dragons for speed, strength, or intelligence as your experience grows.

Dragons: Legends of the Nine Realms will launch on Switch physically and digitally via the eShop on September 23.