Xenoblade Chronicles 3 is an action RPG game which follows the story of Noah and Mio who are members of two nations that are at war with each other.

When Nia first sees the large supercomputer located in the Hall of Serene in the Captcorn Peak area, she says “Hey, I am back”.

Players can head over to the location above to see this interaction in the game.

This makes the rest of the party wonder who is she talking to.

The reason why she is saying this is because Poppi is an artificial blade and an old friend of Nia who has become trapped inside a  supercomputer during the events of Xenoblade Chronicles 2.

At the end of the previous game, Nia and Poppi were the only ones to escape from the future world that Zanza created.

That has resulted in the Origin system getting corrupted by an entity called Z.

Nia managed to escape from Z and entered cryogenic sleep while preparing the Outburos Stone and giving the key to her hideaway location to an organization called Consul M.

Nia hoped that the future heroes would defy Z and free her while Poppi was fused with a supercomputer near her resting place.

Since Poppi was connected to Nia as well as the outside world, she would update Nia about the current events in the world from time to time.

At the end of the game, we can see Nia getting reunited with her old friend Poppi who appears in physical form and jumps out of the supercomputer to meet her friend.

This is the reason why Nia calls the supercomputer Poppi as she knew that her old friend was trapped inside there.

We hope that this solves your doubt regarding why Nia referred to the supercomputer as Poppi. 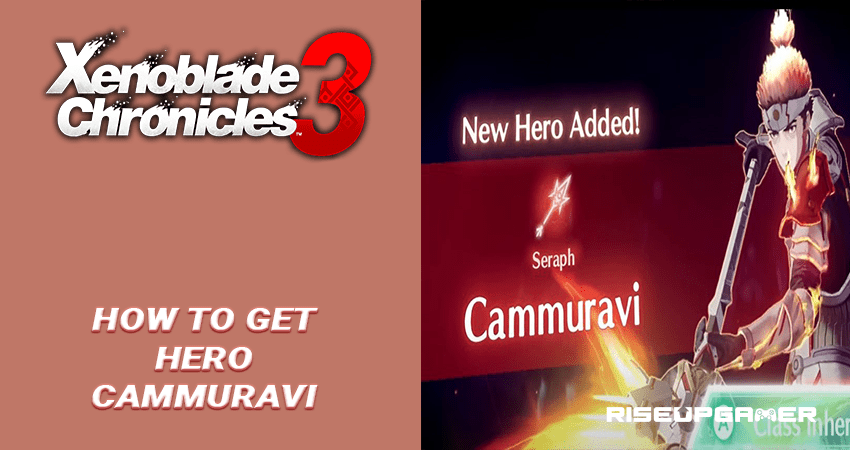 Xenoblade Chronicles 3: How To Get Hero Cammuravi