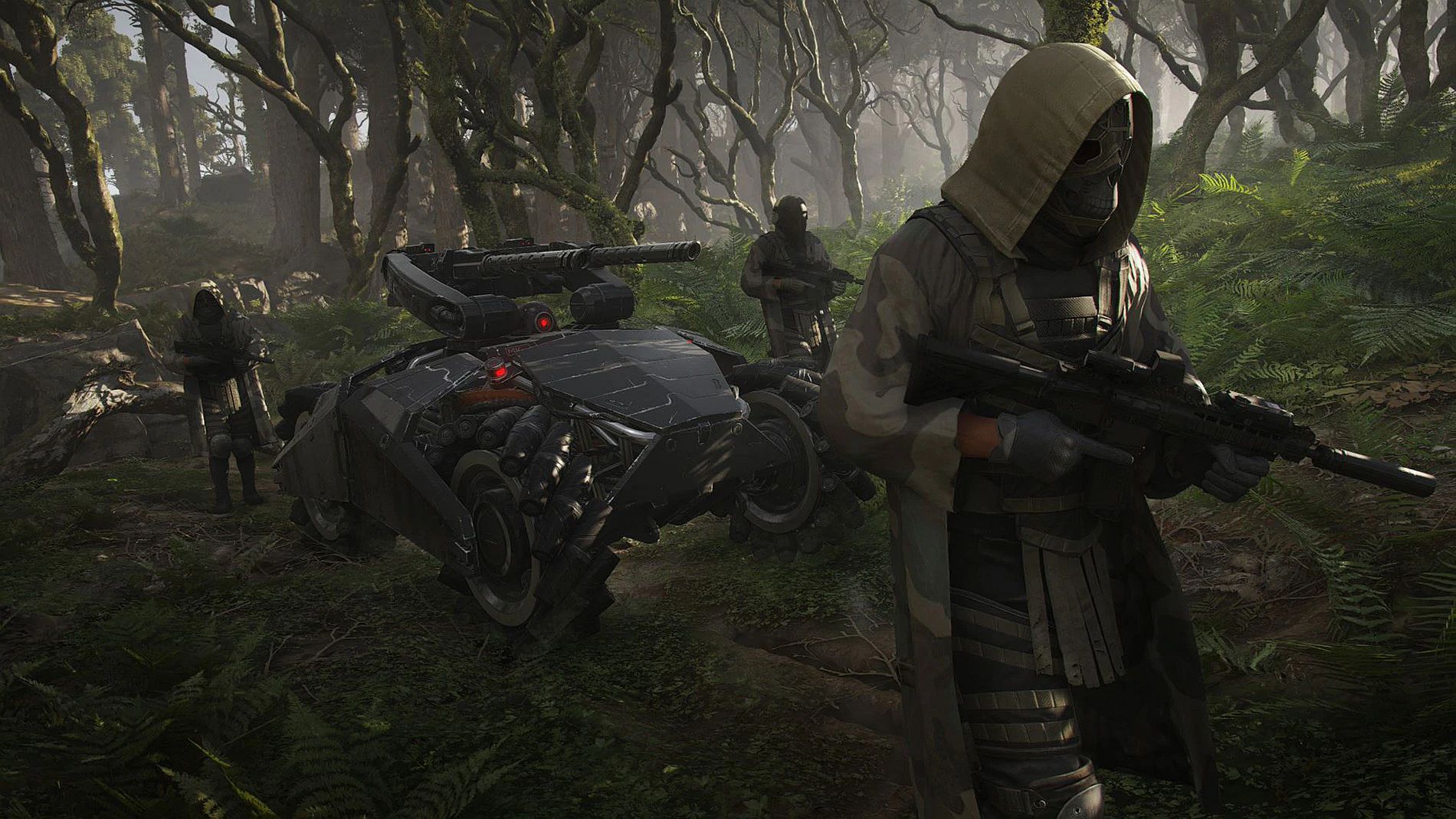 Microsoft has announced the first batch of games coming to Xbox Game Pass and PC Game Pass in August.

Later this week on August 4, Shenzhen I/O arrives for PC. Inspired by real-world electronics engineering, it takes you to a near-future Shenzhen, the electronics manufacturing capital of the world. This open-ended programming puzzle game tasks you with building circuits using various components.

The same day, Turbo Golf Racing hits cloud, PC, and Xbox Series X/S. A day one title with Game Pass, this arcade-style sports racing game for up to eight players online has you driving, boosting, jumping, flipping, and flying your race car into oversized golf balls.

August 9 will see the release of Two Point Campus for cloud, console, and PC. Another day one release on Game Pass, the zany sim has you building the university of your dreams. You will need to hire staff and offer up some wild courses to tempt students to attend your institution.

Cooking Simulator comes to cloud, console, and PC on August 11 and finds you taking control of a realistic kitchen equipped with all kinds of utensils and stands. You will unlock and master over 80 recipes or use dozens of life-like ingredients for cooking everything you like.

August 11 finds turn-based RPG Expeditions: Rome coming to PC. Here, you will determine the destiny of Rome as you conquer foreign lands and navigate the political landscape. Fight directly with your Praetorians, guide your legion to victory, and choose your path – just know that it contains a story where every decision you make matters.

With Mars colonized, it’s up to you to build companies to support the masses in the RTS game Offworld Trading Company for PC. Releasing on August 11, you will need to do your best to dominate the market as the competition is fierce. The game features economic warfare ranging from hostile takeovers to sabotage.

As usual, some Game Pass offerings will be pulled to make way for the new games. That means you only have until August 15 to play the following games and use your membership discount to save up to 20% on the ones you want to keep: Boyfriend Dungeon, Curse of the Dead Gods, Library of Ruina, Starmancer, and Train Sim World 2.