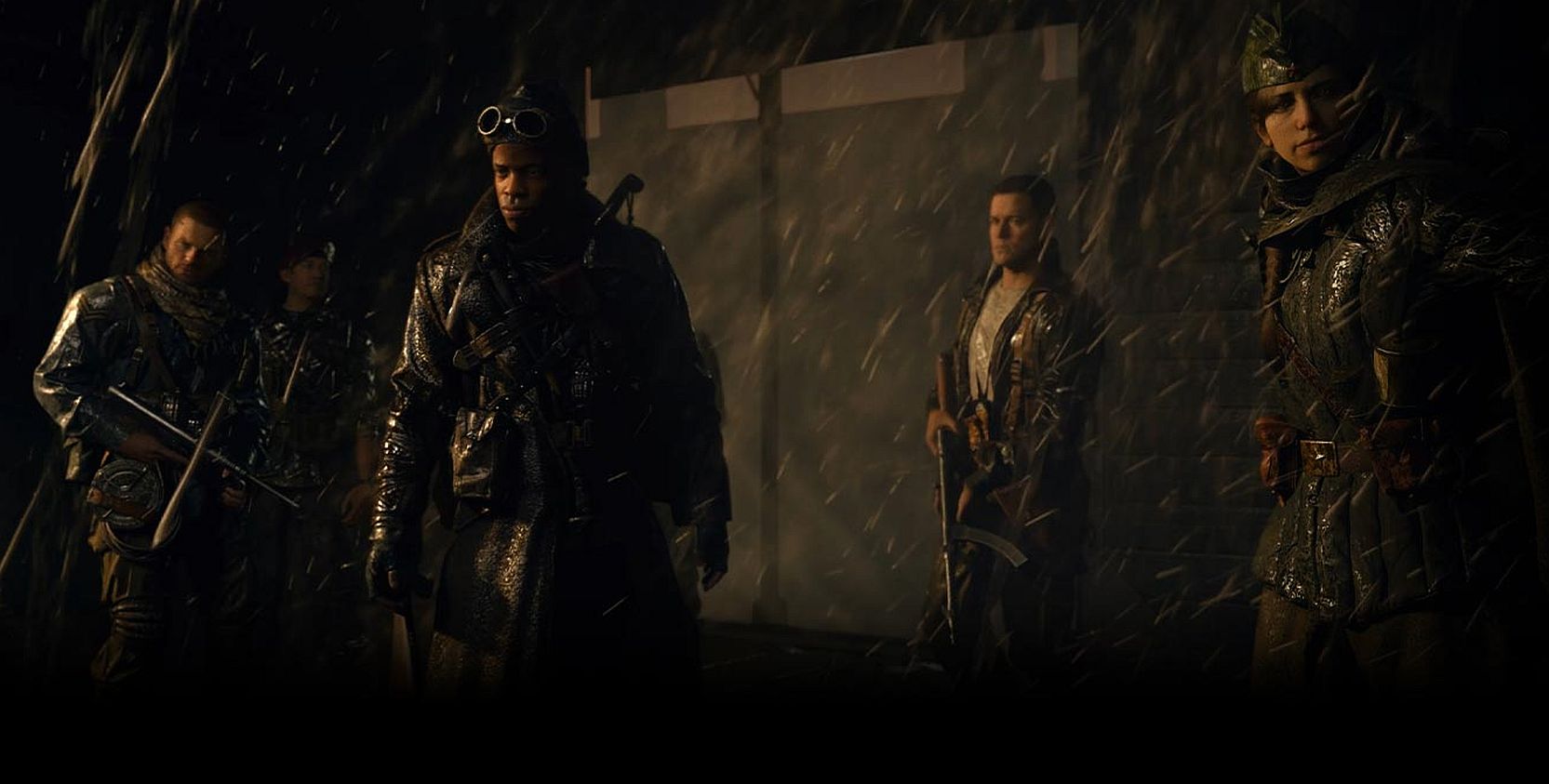 Activision released its Q2 financials for the current fiscal year overnight, noting a decline in net revenue due to “lower engagement” in Call of Duty.

For the second quarter, the company reported revenue of $1.64 billion, a year-over-year (yoy) decline compared to $2.30 billion reported during Q2 2021.

That said, segment revenue and operating income grew versus the first quarter of the current fiscal year due to gameplay improvements and seasonal content made available across Call of Duty: Vanguard and Call of Duty: Warzone.

It earned $600 million within its first three days of release and was the highest-selling game in the franchise during the current console generation. The game also set a record on PlayStation Network for highest digital pre-orders and saw the highest three-day digital sales ever on the console. It was also the best Call of Duty launch on PC, and by that December, it had earned $1 billion in revenue. By September 2020, the game had surpassed over 30 million copies sold.

Coming to PC, PlayStation, and Xbox, Activision said anticipation for Modern Warfare 2 is “high” and will lead the “most ambitious rollout yet” across the franchise. An all-new Call of Duty: Warzone 2.0 experience is also in the works and will be tightly integrated with the premium game when it launches later this year.