Home » Forget your gaming PC, XPG wants to stick an SSD inside your mouse

Forget your gaming PC, XPG wants to stick an SSD inside your mouse 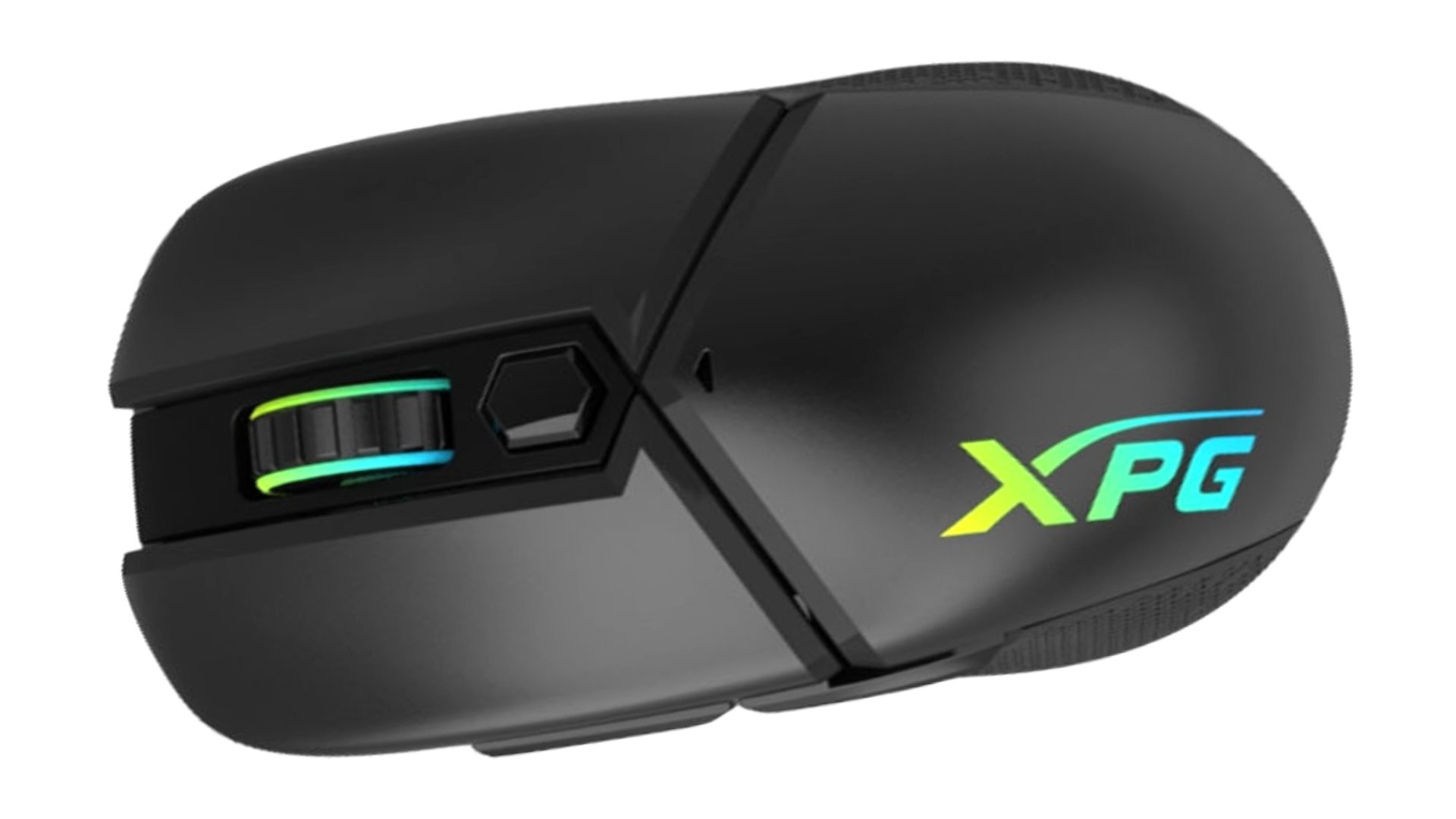 Unlike the chonkiness of hard drives, the beauty of solid state drives (SSDs) is that they’re small enough to fit just about anywhere. And in true CES fashion, XPG is now looking outside of your gaming PC to house its next set of storage, with its XPG Vault gaming mouse concept.

Mice are no strangers to built-in storage, with most packing just enough to remember your DPI sensitivity, macros, and RGB lighting without software running in the background. As The Verge points out, rodents like the Mini-Memory Mouse also pioneered flash drives within mice over 14 years ago, although the idea never really made it into the mainstream.

With the Vault, XPG wants to go a step further with speeds great enough to play games on, letting you take your Steam library on-the-go without the need for an external SSD. It’s not just an idea that exists in the ether, either, with an existing prototype already capable of up to 1TB at 985MB/s through USB Type-C.

Currently, details on the XPG Vault are a little thin, with no indication of when (or if) it’ll make it to market, what sensor it contains, or whether you’ll be able to upgrade it with the best SSD. The prototype might be showcased at the XPG booth at CES 2022 if you happen to be visiting in-person, but attendees like Nvidia, MSI, and Lenovo are dropping out left, right, and centre, so this remains tentative.

Rate this post
(Visited 1 times, 1 visits today)
Previous ArticleWhy We May Not Get Anymore NieR
Next ArticlePoE 3.17 Preview and Release Date