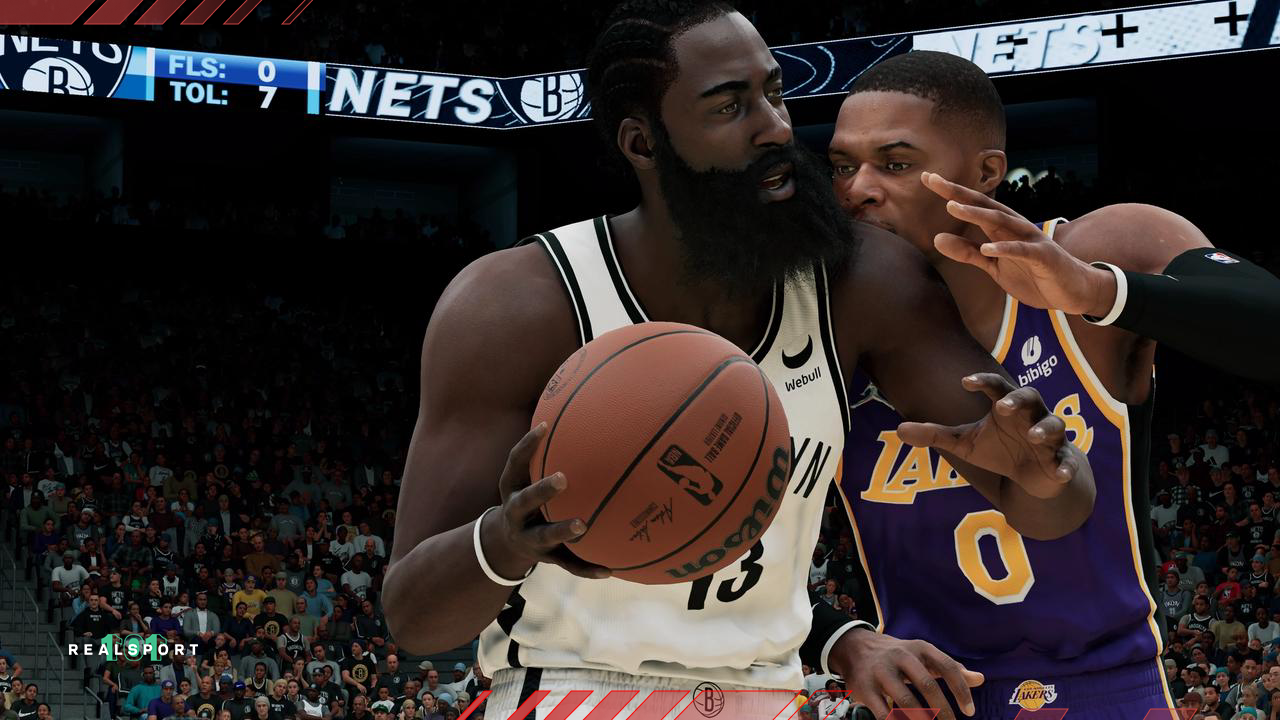 As we head into the New Year, certain players aren’t happy with the holiday gifts they received in NBA 2K22, especially during the Hoopsmas giveaways.

The question is, do they have a reason to be upset? Are the giveaways so bad that they warrant a constant Twitter uprising? We’ll take a look at the holiday giveaways and you can decide for yourself.

Here’s why fans think NBA 2K22 flopped harder than Harden over the holidays.

Why fans are upset over NBA 2K22 giveaways

This is supposed to be the season of giving, but it seems as if fans believe NBA 2K22 is being slightly stingy with the giveaways, this is especially true on current gen consoles.

So, what exactly is the problem? The lack of free stuff, or is it perhaps the quality of the free items being bestowed on players, or MyTEAM server issues? Honestly, fans think it’s a little bit of both.

This is something that has continued to be a problem in NBA 2K22 MyTEAM, players unable to claim rewards due to a system error. Needless to say, players are fighting back against NBA 2K22.

Although the quality of the NBA 2K22 Locker Code was good, the player above wasn’t the only person that didn’t get to claim their rewards.

Another area that NBA 2K22 players are feeling disappointed over is in the giveaways during NBA 2K22 Hoopsmas in MyCAREER.

The rewards range from Gatorade boosts, to Player Banners, and more. However, it seems as if the NBA 2K22 community was hoping for more during the holiday season.

The players are fed up and it extends from MyCAREER on next gen to current gen as well. The current gen players are having so many server issues, they can’t even compete in Pro Am.

The last area where players seem to be the most upset is with the Christmas Day Option pack. Now to be fair to NBA 2K22, the Option Pack is for a Pink Diamond player.

The area where fans are the most upset is the players who are available aren’t really the best players and some of them you can’t use in modes such as Triple Threat Online.

However, this is a problem that NBA 2K22 is actively working on, so you should be able to use these players in every mode available soon. Still, players weren’t too happy about the hangups.

We hope that soon NBA 2K22 players will be more satisfied with the rewards available, but until then, the Twitter-verse is going to be on fire.