Dead Cells’ just released its latest DLC today, The Queen and the Sea. It is the third and final DLC in this current story arch. 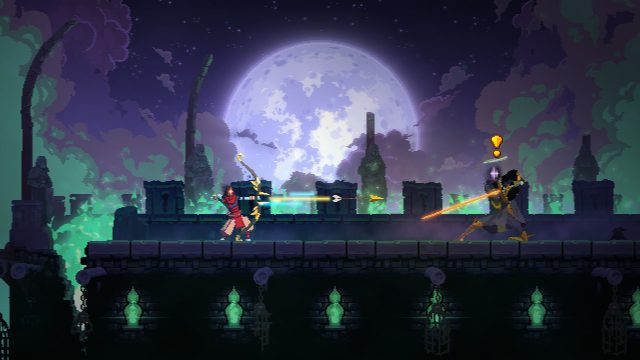 The Queen and the Sea is Dead Cells’ latest paid DLC, following the releases of The Bad Seed and Fatal Falls. In this newest entry, The Prisoner must battle through ancient shipwrecks and fight through a lighthouse to face off another fearsome opponent. Motion Twin claims that The Queen and the Sea is, “our most ambitious DLC ever closes a whole story arc with a new ending, introduces a new style of biome and a final boss who knows how to block your attacks!”.

Reception has been very positive so far, and the DLC sits at 98% positive ratings on Steam, over 120 reviews at the time of writing.

The new DLC introduces us to two new biomes over three areas. If you count all the DLCs, this brings the total number of Biomes available to 31. 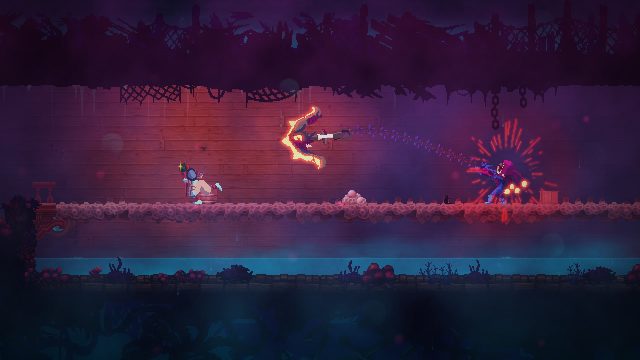 This first area makes The Prisoner battle through the decks of an ancient ship. It’s likely that the boat was shipwrecked due to the Lighthouse being abandoned (or taken over by the malaise). The Infested Shipwreck houses many nasty creatures, all eager to take a bite out of our protagonist. We can expect to see the usual foes that skitter in the dark such as Rancid Rats or Bombadiers and Kamikazes. However new to this area are foes like Armored Shrimps and Mutineers, things you’d expect out at sea. 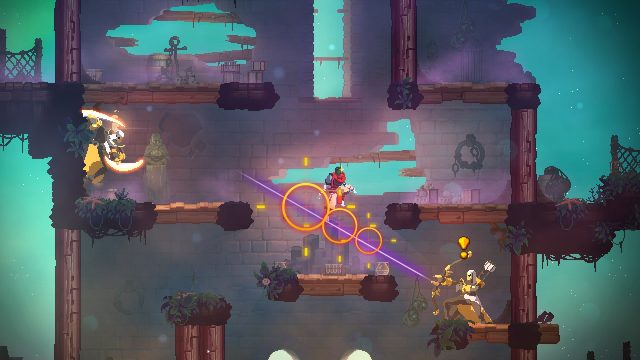 The next area added in the DLC is the Lighthouse. As expected, it is a tall structure, and the player starts out at the bottom. They must climb up the Lighthouse, as a fire starts burning the building. You must race against time and reach the top by breaking doors, climbing ropes and ladders, and being quick about it. Of course, enemies scattered around the tower will do their best to hamper your progress. 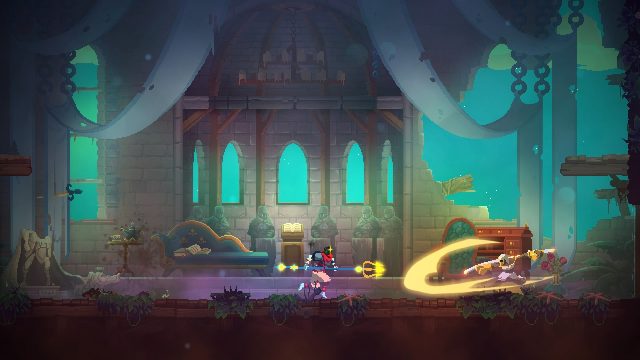 One of the Servants

At the pinnacle of the building lie the first new boss of the DLC, The Servants. There are a total of three Servants and The Prisoner must face them off all at the same time. 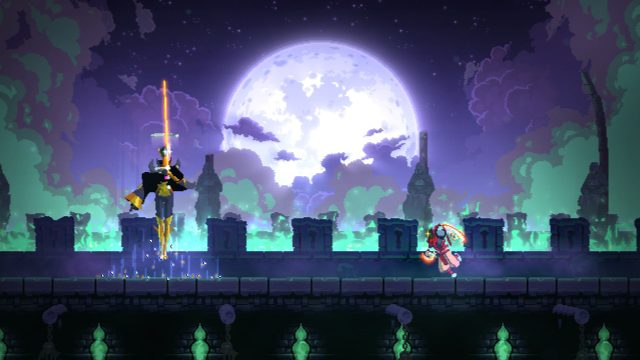 Facing off Against the Queen

To be able to finally escape from this nightmare, the Prisoner must ignite the flame upon the top of the lighthouse. The Crown is the final area of the DLC and is going to be one of the most difficult fights in the game.

New Stuff Added by the DLC

In total, the DLC is going to bring the following to the table:

We’ve discussed the Biomes and Enemies earlier, so let’s take a peek at some of the new items. 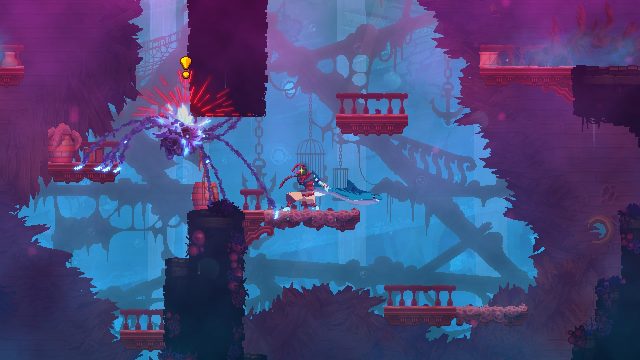 The Leghugger is the first new weapon. It allows the Prisoner to summon a slimy red pet. It’s a carnivorous little rascal and specializes in biting its opponents and making them bleed. As it feasts upon your foes, it gets stronger and stronger until it reaches adulthood.

Killing Deck is a ranged weapon that lets The Prisoner throw an assortment of playing cards at his enemies. The fourth projectile then causes the cards to come back to the player, dealing even more damage.

The Scavenged Bombard is a cannon that the player may drop onto the ground. It then proceeds to fire gigantic cannonballs at your foes. Give them pirates a taste of their own medicine!

Lastly, we have the Maw of the Deep. This unique weapon is literally a giant shark. Yes, you read that right. The Prisoner gets the Maw and can hit his enemies with a flailing, live shark. The third hit in the combo lets you throw the shark at your foes, because why not. The Maw then proceeds to latch onto the hapless victim, rooting them in place and causing bleed damage. This is probably the best weapon of the DLC, based on the description alone.

Motion Twin has been hard at work at keeping Dead Cells feeling fresh and fun. In between paid releases, they have been treating players to free updates. Update 26 is one of the biggest, as it unlocked crossover items from other popular Metroidvania games. We saw crossovers with Blasphemous, Curse of the Dead Gods, Guacamelee, Hollow Knight, Hyper Light Drifter and Skul. It’s really nice to see indie companies supporting each other this way. 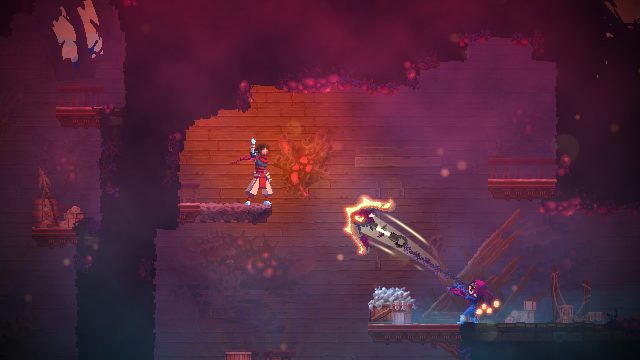 The Prisoner Going to Get Hooked

Even though The Queen and the Sea is closing out the storyline started by the previous DLCs, it does not mean that there will no longer be juicy Dead Cells content. Motion Twin handed over the bulk of the development work to Evil Empire which consists of former Motion Twin employees. We’ll just have to see what else the team is cooking up.

Be sure to also check out our Top 10 Metroidvanias to Play in 2021 or other indie gems such as the upcoming Nobody Saves the World by the creators of Guacamelee.

For more news, be sure to check out Death Stranding Director’s Cut Releases on PC Spring 2022 and Horizon Forbidden West Gets New Trailer Focusing on Tribes.

Rate this post
(Visited 2 times, 1 visits today)
Previous ArticleSega will not proceed with NFT plan 'if it is perceived as simple money-making'
Next ArticleHere’s how Lost Ark is actually going to play