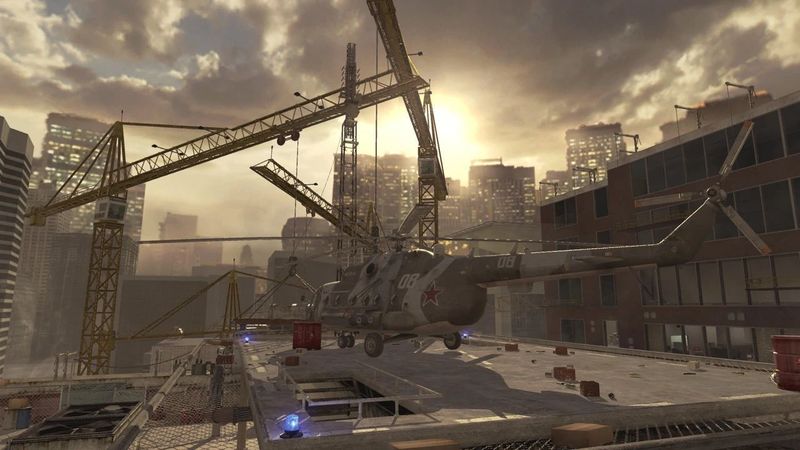 At the moment of publishing, there’s no confirmation of these four maps being in next year’s installment. With the game not even formally announced, we don’t expect Infinity Ward and Activision to comment on this newly-surfaced rumor. Neither party has commented on a single rumor about next year’s COD game and there’s no reason to expect this to change.