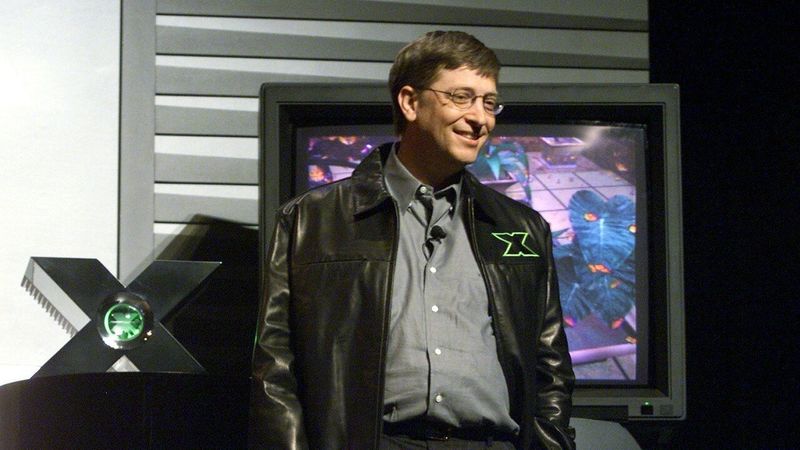 As both a brand and a publisher, Xbox has had a storied history. Since the launch of the original Xbox back in 2001, Xbox has gone on to become one of the most successful video game publishers in the industry. 2021 marks the 20th anniversary of Xbox. and as such, Microsoft released a six-part documentary series, which reveals in some small part why Xbox had pursued motion control gaming in the mid-2000s.

The seventh console generation was considered an interesting point in the history of the video game industry, since this was the period when publishers really started to experiment with motion controls. Following the success of the Nintendo Wii, both Sony and Microsoft released takes on motion control gaming, in the form of PlayStation Move and the Kinect respectively. Though, the latter’s development was apparently brought about by none other than one of Microsoft’s co-founders.

In Xbox’s recently released documentary series Power On: The Story of Xbox, Phil Spencer commented that Bill Gates was disappointed that Xbox hadn’t thought to pursue motion control gaming until after Nintendo had already released the Wii. In fact, Xbox’s response to the Wii, in the form of the Kinect, would take another four years to release, while the Wii had already been out for a substantial amount of time.

Most members of the gaming community wouldn’t normally think to consider Bill Gates’ involvement in Xbox, considering how Gates’ public attention was usually pointed towards other facets of the tech industry. Although, to think that Gates was apparently the one to put pressure on Xbox to pursue motion control gaming is rather fascinating, despite the fact that Microsoft’s Kinect ultimately failed.

It’s interesting to see how gaming has evolved since the motion control era. When the Nintendo Wii was first launched, the concept felt so inviting and accessible to new players, which is likely what led to the console’s commercial success. Nowadays, there are little to no games that utilize motion controls as the primary game mechanics, with the exception of VR titles.

In any case, it’s amazing how far Xbox has come since that point. The release of the Xbox Series X has been a tremendous success, with the console still struggling to remain in stock a full year after its initial launch. It will certainly be interesting to see what Xbox has in store for its community of players in the months to come.