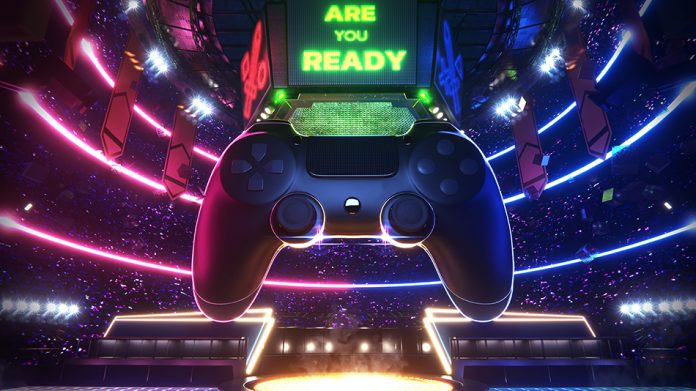 The gaming industry is one of the most successful in the world, and now there is no doubt that it is also very popular. Nowadays, it doesn’t matter if you’re an occasional amateur gamer or an avid gamer testing the latest indie productions. Gaming means more than professional eSports leagues or international players. Games represent relaxation, bonding, excitement, safe space, and much more than that.

The year 2021 was a profitable and ideal one for computer games, with many sensational titles. From single-player games in many categories to triple titles that have broken the charts. That’s why in this article we have prepared a list of the most anticipated titles of 2022, which will create a sensation on the gaming scene.

When you play at the best online casinos and you’re also a gamer, you probably search for the best graphics that you can find. A good online game will offer you not only extraordinary and impressive graphics but also captivating gameplay.

A title for 2022 that promises all this, and is also a multiplayer title is Ark 2. This game is a title produced by Studio Wildcard, a sequel to Ark: Survival Evolved. This time, Ark 2 promises a multiplayer survival sandbox, filled with dinosaurs. Because it is not yet a confirmed creation with all the details, the speculations are the ones that help us to outline an overview. An official statement from the lead developer is that the Ark 2 will not be a title with different mechanics than its predecessor.

Even if it sounds easy, this game tests the players’ ability to experiment. This way they can understand what and how to proceed in order to survive as long as possible in the game. Many popular games have integrated a character played by a star in their story. A great example is Hideo Kojima’s Death Stranding. This time, Ark 2 will have Vin Diesel as the emperor of the tribe.

Pragmata is a seed production under Capcom, which promises a game with a Kojima vibe. Looking at the trailer, Pragmata presents a kind of game in which we are the astronauts. From the trailer, this movie looks like a sequel to Death Stranding. But for Capcom, this type of video game is entirely new. In the trailer, we see an astronaut wearing a very advanced suit, walking the streets of New York.

He tries to recreate the scenes of the past with the help of holograms but suddenly finds a man. A little blonde girl playing with one of the holograms enters the frame. It all ends with a satellite attacking the Earth and the two protagonists, who manage to escape on the moon.

All of these scenes are incredibly well done, but that’s not the only thing that matters. Even though Capcom has promised and announced that the game is for PS5, it will definitely be available on PC. 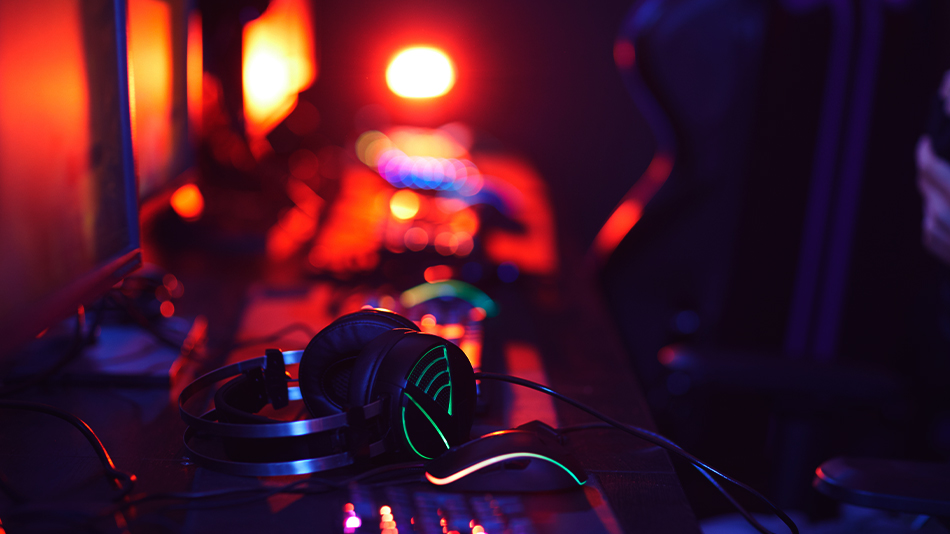 Destiny 2: Lightfall is the title that closes the Destiny 2 trilogy. Thus, the game covers the coming of Darkness and the final battle of humanity against its rule of the solar system. At the moment, the game does not call for a “guaranteed success”, but we can at least guess some of the official statements of the creator, Luke Smith. There will be enough subclasses of Darkness that we will be able to test after the game appears. Another important element that we can observe is the fact that this game is the end of the series, so it will not focus on Hive. Most likely, the star of this game will be Savathûn. And, hopefully, this will bring a new breed that will incorporate the Darkness.

There are probably many fans of Kerbal because Intercept Games has already announced a sequel accompanied by a trailer for 2022. This extension of the main game is a new adventure that tests science and space, remaining intact at the same time. Thus, with a new interface but with the same feeling and system, co-op, and fast space traveling.

Already being named the finest PC game of all time, the stakes for this 2022 title are pretty high. At the start, the starting release was in 2020, but it was an unrealistic tineframe for a game so complicated. Another reason for it being delayed is because of Take-Two as the publisher. They wanted to make special teamwork only for Kerball, and this movement and a new search for professional people takes time.

Lately, the characters from DC have conquered the world and have been part of the great international titles that have dominated the charts. For 2021, the Bat-family was the leader, along with the Gotham Knights. But for 2022, this year is awarded to Suicide Squad. Being also a creation that is in the vast universe of Batman, this game will be included in the same “Arkhamverse”. In this game, the main characters are Captain Boomerang, King Shark, Deadshot, and Harley Quinn, in their mission to kill Superman. Unlike Batman titles, Suicide Squad also allows co-op play, which will take the experience to the next level.

Each of these titles is very promising and there is definitely one for each gamer category. Certainly, the year 2022 will be an exciting one for this industry, thanks to the latest graphics.

All these games are resource-intensive, so a laptop or computer with require quality parts. A good video card and a processor to meet the demands of these games will be needed. This way, you will be able to enjoy all the experiences that these fantastic titles offer you.

In conclusion, we recommend that you try at least one or two games from this list in order to have a genuine experience with today’s gaming. The year 2022 is the one you were waiting for to make an investment in quality games!