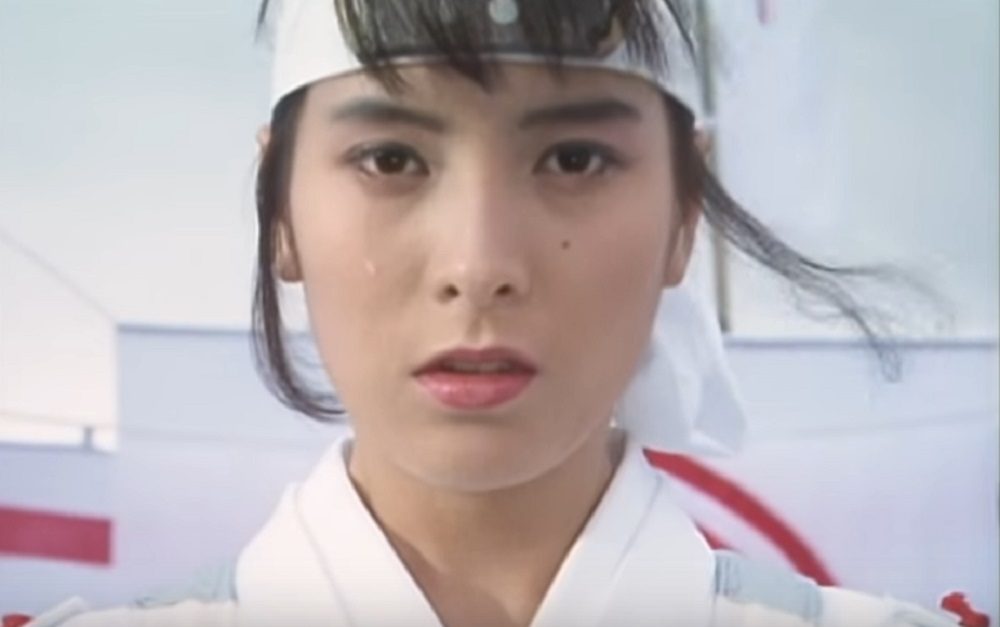 A fascinating curiosity from the retro enthusiasts over at Hamster this week, as Namco’s Mirai Ninja — perhaps better known as Future Ninja — has been re-released and is now available to download on both PS4 and Nintendo Switch. This is the latest in an increasingly long line of Namco classics joining the Arcade Archives catalog.

Released to arcades in the fall of 1988, Future Ninja is a side-scrolling platform adventure that follows a highly skilled cybernetic martial artist on a mission of vengeance, determined to slay the demon that stole his body and soul. Players guide the hero, Shiranui, as he battles his way through a series of stages, taking down enemies and boss characters en route to his date with destiny. Check out the action in the video below, courtesy of YouTuber Game TV Street.

While Future Ninja was only moderately successful in the arcade scene, incredibly, it would be adapted that same year into a live-action movie, which was co-produced by Namco as its first multimedia project. The film, titled Mirai Ninja: Keigumo Kinin Gaiden, sees a young ninja tasked to rescue a beautiful princess against the background of a cyberwar. The movie was directed by Kamen Rider designer Keita Amemiya and was released in the U.S. in 1995 as Cyber Ninja. While the movie has since been released on DVD, a Blu-ray is not currently forthcoming.

Maybe I’ll check it out this very weekend and tell y’all about it.

Future Ninja is available to download now on PS4 and Nintendo Switch, priced at around $8.