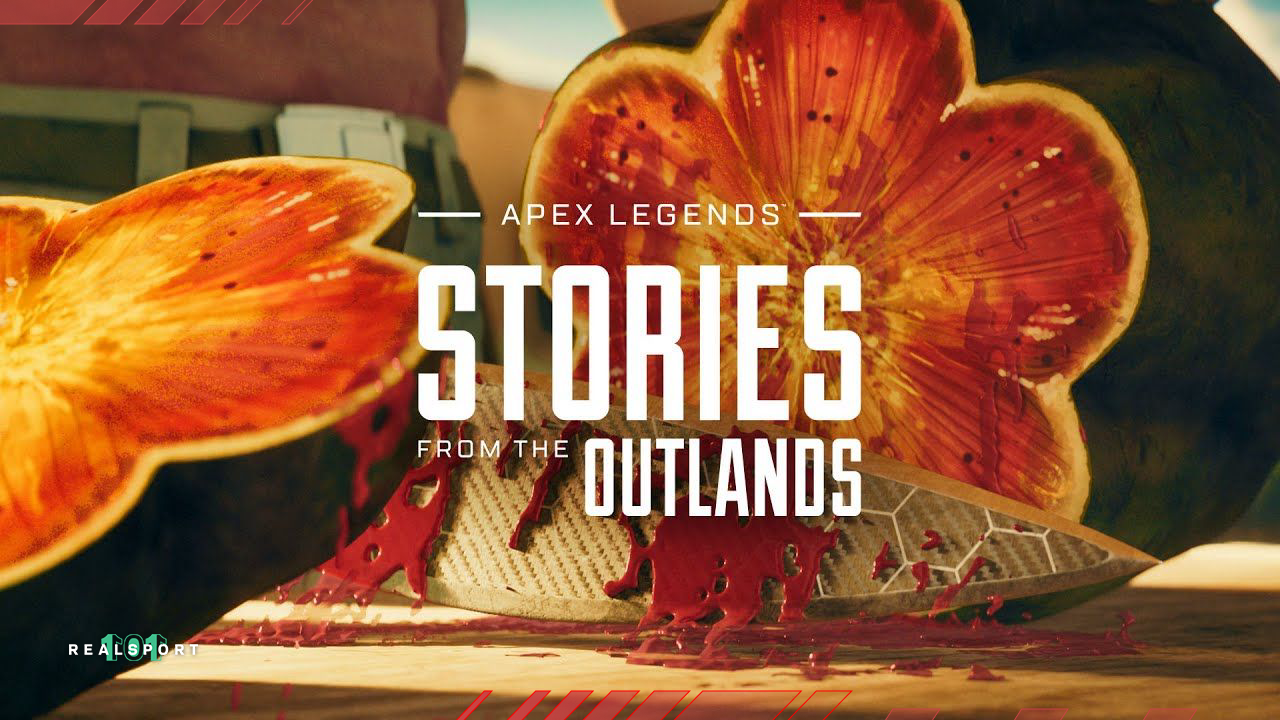 Finally adding the “lore” to Bangalore…

It’s almost time, Apex Legends players – we’re about to get some Bangalore lore!

We’re just hours away from Apex Legends’ next “Stories from the Outlands” short and we can’t wait to find out what we’re going to explore. A lot of people are suggesting that this is going to focus on Bangalore’s lore – or rather, Bangalore’s brother. She has been a fan-favourite for a long time and we’re expecting big things. Here’s everything you need to know about the new short – “Gridiron” – and when it drops.

When does the next Apex Legends short start?

If you’re eager for some more Apex Legends content, you don’t have long to wait. Respawn Entertainment’s next “Stories from the Outlands” short is scheduled to be released at the following times:

There’s already a YouTube Premiere with a countdown – which you can check out below:

Officially, there’s nothing to say that this is about Bangalore – but the image that Respawn Entertainment is using as the title card for the short is telling. The weapon being used to cut the unusual fruit is a design often seen in use by IMC Pilots – Bangalore’s presumed-dead brother is an IMC Pilot.

This has led to quite a few people suggesting that this short is going to be exploring this area of Apex Legends‘ lore – a lot of people are under the impression that Bangalore’s brother isn’t actually dead.

This isn’t completely unfounded either – towards the end of Season 10, an IMC Pod appeared in Olympus with teasers regarding Bangalore and her brother. It wasn’t directly related to the content we saw added to Apex Legends in Season 11 – but perhaps this was Respawn Entertainment laying the groundwork for an exciting reveal tomorrow.

A lot of the time, “Stories from the Outlands” shorts reveal the next playable character. However, with the introduction of Apex Chronicles Events last year, we could see this short used to kick off another narrative-based in-game event ahead of Season 12. Only time will tell…