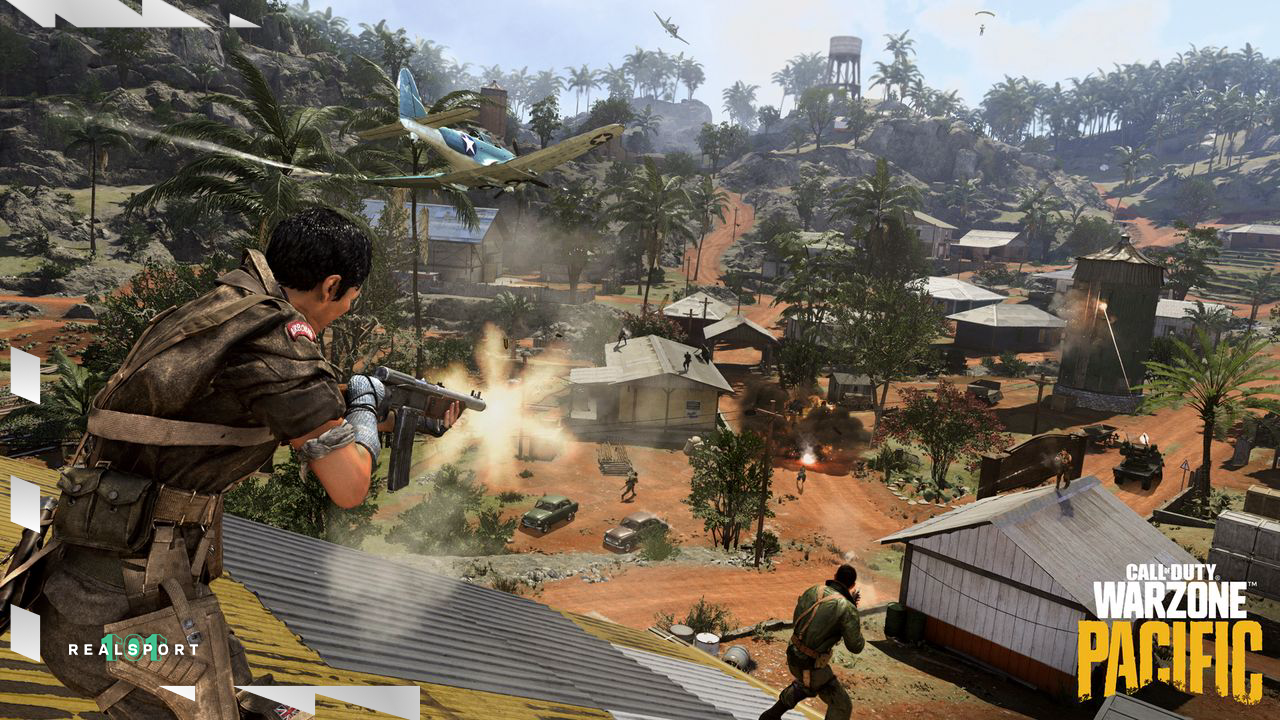 The latest Warzone event is live as we run up to the release of the Pacific Map. If you’re trying to unlock the blueprint and a speak peak at the Caldera map, here are all Special Intel locations for Warzone’s Secrets of the Pacific event challenges.

The cryptic challenges took a little while to work out, but we now have all the info for you.

How to Complete Warzone’s Secrets of the Pacific Event Challenges

Once you’ve found the intel item, a challenge will start. It’s not clear if they’re specific for each intel item, but mine have asked for variations of ‘survive # circles or win the game.’

An icon will pop up in the bottom left of the screen to say you’re doing it. Once it’s complete the challenges will be done.

It seems like you can only do one per match.

For completing all of the challenges you’ll be given a bonus weapon blueprint (“Bomber Menace” STG 44) which can be used one Warzone Pacific Season 1 begins on December 8.

The Secrets of the Pacific event is running in Warzone right up until the new map releases, so you have just under two weeks to find all of the special intel for yourself.