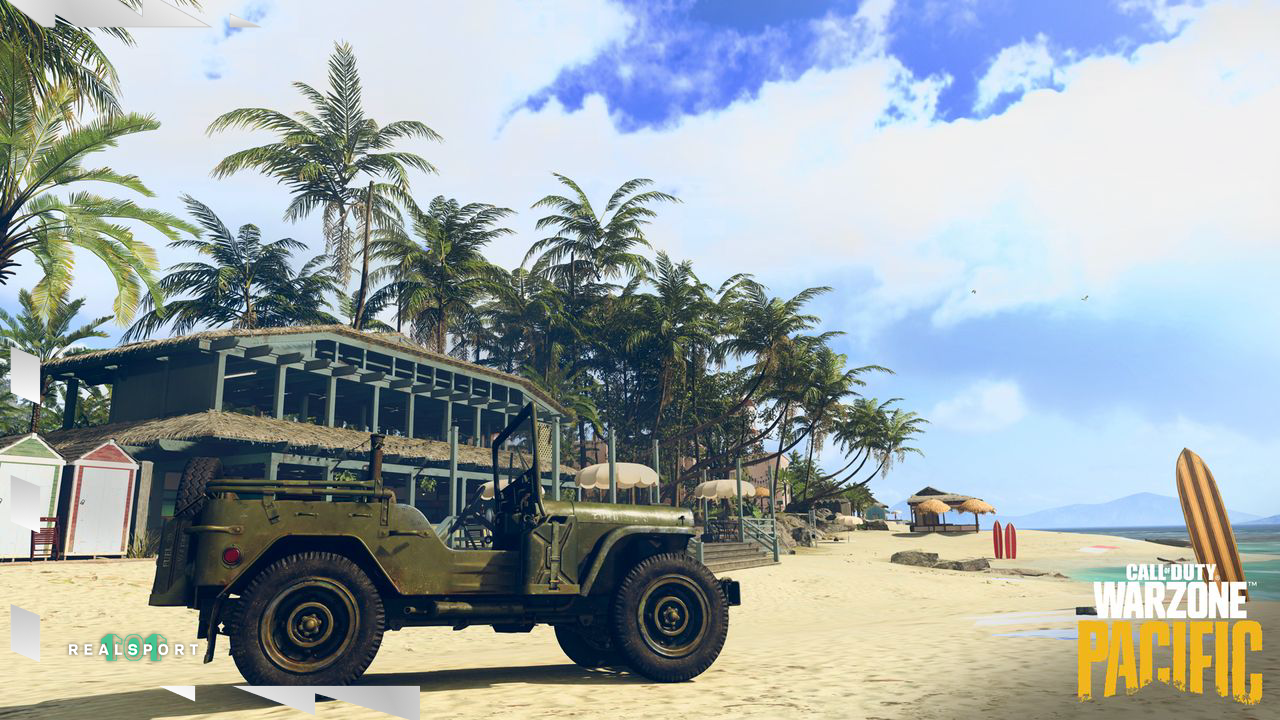 Challenges, Rewards, and Secrets of the Pacific.

The Warzone Pacific update – which is set to introduce Caldera, the Ricochet Anti-Cheat system, and Vanguard integration – was pushed back by a week. However, Call of Duty’s planned “build-up” to all of this is still underway and the next phase is due to start later today. If you’re wondering what in-game challenges are going to pop up in relation to the Secrets of the Pacific event, we’ve got you covered. Here’s the latest…

CHALLENGES & REWARDS – What’s on offer for this?

At the moment, we don’t know what Challenges are going to appear in Warzone for the Secrets of the Pacific event. We know that there’s going to be a series of in-game tasks to complete in Verdansk – and reportedly across Vanguard too – but there’s been no mention of what they might be so far.

At the moment, all we know is the following:

” This limited-time event developed by Beenox will grant you vital information on Caldera and its various points of interest prior to its launch in December, but only if you complete challenges across Vanguard and Warzone. Each game will have its own set of tasks and rewards for completing them, such as acquiring and protecting Pacific artifacts while fighting to survive in Verdansk.”

Earlier in the week, a handful of Calling Cards were spotted in-game that seems to relate to the new Warzone map – Caldera. They’re nothing special, but it looks like these could be in-game rewards for whatever Challenges appear in-game when the Secrets of the Pacific event starts on November 24th.

We might not know the specifics of these Challenges, but we can look at previous Warzone events for a rough guide of what to expect. Kills in certain POI areas and anything related to any new content added to Warzone in the new event is a good enough guess. It shouldn’t be anything too impossible.