Halloween may have come and gone, but the scares don’t end in the ghost-hunting game Phasmophobia. In fact, even as you don your Santa hat and groan through retail store jingles, the folks at developer Kinetic Games are prepping some spooky presents. Phasmophobia will soon get a “Christmas update” for the holidays, and two of the gifts have been opened — Voodoo Dolls and Summoning circles are on the way.

As spotted by PCGamesN, the “Christmas [REDACTED] Update” showed up earlier in the month. Within the card were four items marked as [REDACTED], but since then, two have been revealed under the description: New Cursed Possessions. We’re getting a Tortured Voodoo Doll and a Summoning Circle with the Phasmophobia Christmas update, along with a couple more items yet to be revealed. Also included in the description: “New Ouija Board questions and more…”

I’ll be frank and say that I have no clue how the Voodoo Doll will come into play. Perhaps you’ll have the power to control ghosts to some degree? It’s hard to say right now, but the implications are intriguing. The Summoning Circle is a bit less abstract. I imagine we’ll be able to summon spirits using either an item we buy from a store, or through a device located in a map. Being able to summon the murderous ghosts should offer some amount of control when it comes to gathering evidence. Of course, bringing forth a being that will likely kill you once it’s pissed off might be a desperate strategy. 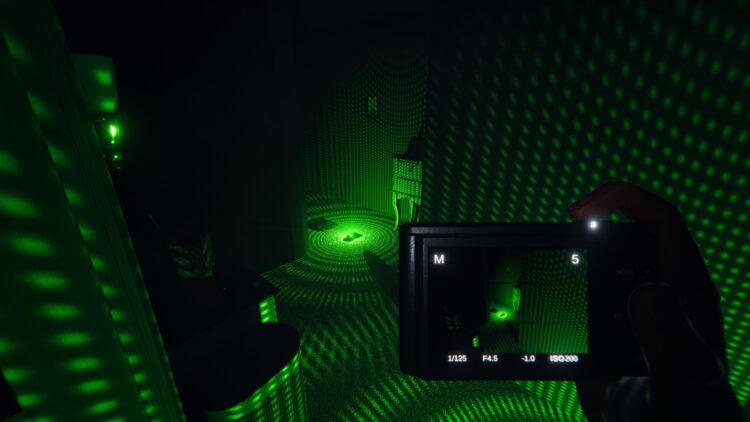 We’d like to speak with the resident of this house

Beyond what’s revealed, there’s not much more to learn from the Trello card. It offers a small glimpse of what’s to come following the game’s recent Nightmares update, which brought a new map, difficulty, and some reworks. The Christmas update for Phasmophobia will likely not get a release date until more is revealed ahead of the holidays.