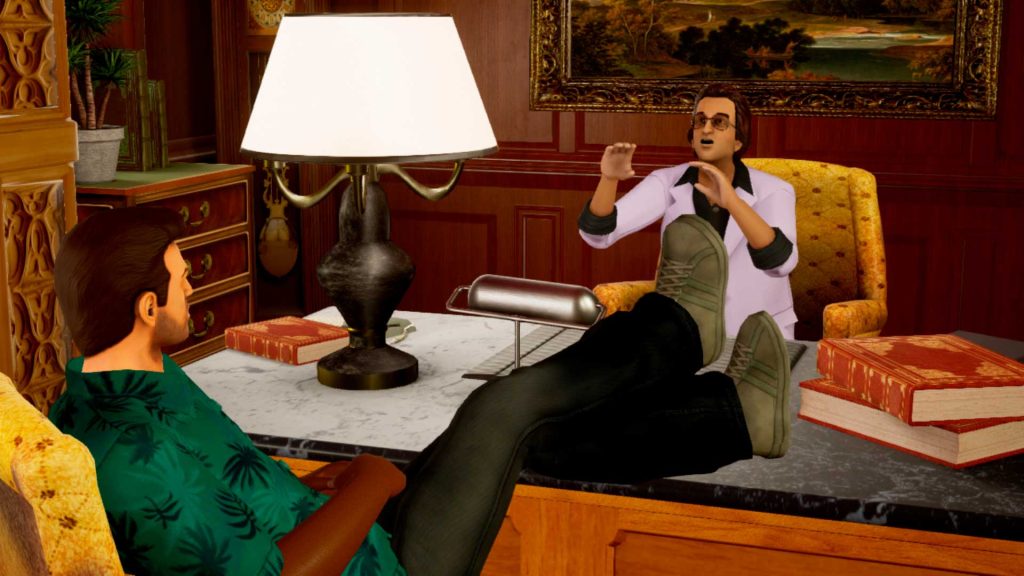 It seemed like nothing less than a slam dunk when it was announced earlier this year that a remastered collection of three classic Grand Theft Auto games would be coming out for the holiday season. However, as sometimes happens in life, things took quite the turn. The games did finally come out, but calling it a technical mess would be kind. While the games themselves remained solid due to their foundation, the amount of bugs and visual problems were somewhat overwhelming, and people were vocal with their displeasure. It even lead to the collection being temporarily taken down. Now Rockstar has issued a statement about the situation.

In a note to fans, the company apologized for the state of the collection at its launch. While there was no specific timeframes given, they promised that work would be ongoing to fix the many problems. In the meantime, they also will relist the original PC releases of Grand Theft Auto 3, Grand Theft Auto: Vice City and Grand Theft Auto: San Andreas, which they delisted shortly before the release of the Definitive Edition. They will come back via the Rockstar Launcher, though again no specific dates or timeframe were given, and those who bought the Trilogy who did not own them will receive them for free up until June 30th. Though, again, no timeframe was given for when to expect that return. You can read the full note through here.

Grand Theft Auto: The Trilogy – The Definitive Edition is available now on all major platforms. You can read our review of the game through here.