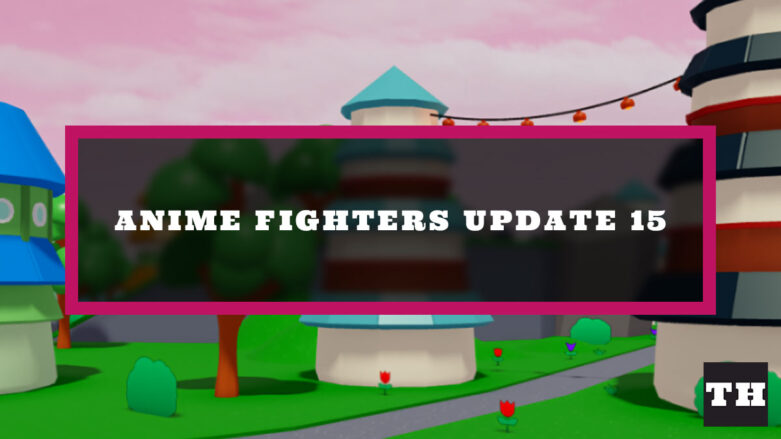 Roblox Anime Fighters Simulator will be releasing Update 15 in November, and with it should be some new units, an island, and likely a bunch more stuff for you to try out in the game! The game brings quite a bit of new stuff when it releases a patch, so there should be something for players of all levels to explore. If you want to learn more about Update 15, we’ll be featuring details on when it will be released and what leaks are currently known!

If you’re in need of some free boosts, be sure to check out our Anime Fighters codes page!

The 15th update for Anime Fighters Simulator will be released on November 20th, 2021 at 12pm EST/9am PST. It is possible that there are delays, but most likely everything should be released on time. If you aren’t sure what the time translates to where you live, you can check out the countdown below.

The official details on the release will be available right here once the patch goes live!

There’s just a couple of leaks that were released ahead of Update 15 for AFS. The first one is this huge boss that one of the developers is standing in front of that appears to be in Lucky World. This area is empty at the moment, and the screenshot shows a very big enemy from the Bleach world in it. This could possibly be a random event that occurs here and brings a different boss every once in a while for players to beat up.

The other leaks is a tweet from the same developer, with an iron arm and a face. Many players of the game have speculated that this alludes to a Fullmetal Alchemist update, which would make sense because a world for that anime does not yet exist!

That’s everything you should know about Update 15 for Roblox Anime Fighters Simulator. You can find more details about the game in the Anime Fighters section of our website!

Shaun Savage aka Evident is a long time site creator. He strives to create the most usable sites for his audience. In his off-time, he enjoys playing video games, watching movies, and binge watching television shows.