2021 was a great year for video games – and even better if you decided to look beyond the traditional AAA landscape and take a look at some of the smaller stuff that flew a bit under the radar. There were loads of great games that released this year that unfortunately never quite got the attention that they deserve, which is a shame because some of them are among the best titles of the year. Here are fifteen such games.

NEO: THE WORLD ENDS WITH YOU 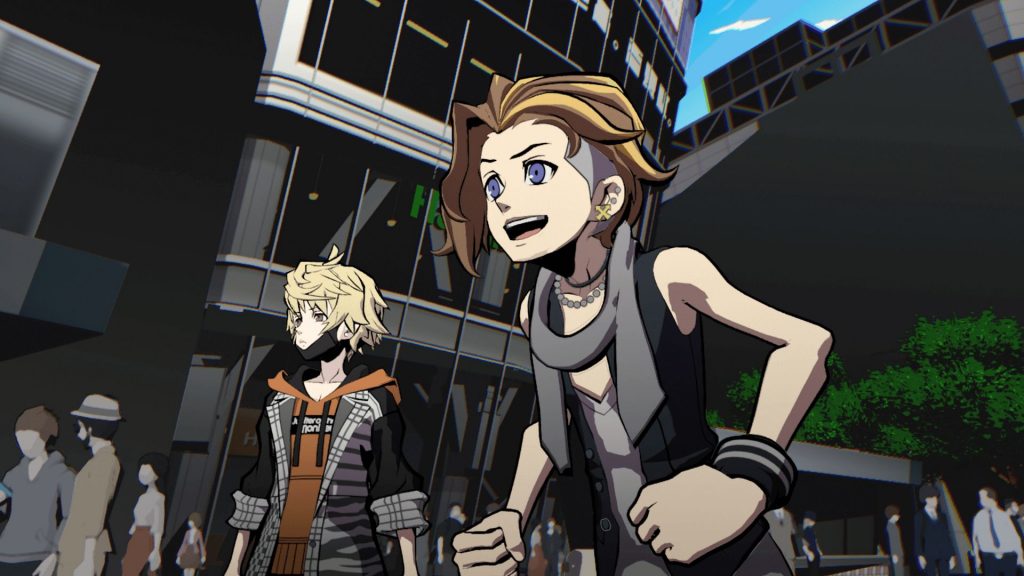 The tragedy of this series is that it has never done as well as it deserves to. After a nearly decade and a half long wait, fans of The World Ends With You finally got the sequel they deserved, and it was amazing across the board – excellent battle system, great characters, fantastic soundtrack, an overwhelming amount of content, and a great flair for style. Unfortunately, the game underperformed pretty severely, which is a huge bummer, because it is one of the highlights of the year. If you have a Switch, PS4, or an EGS account on PC, definitely look into playing this one.